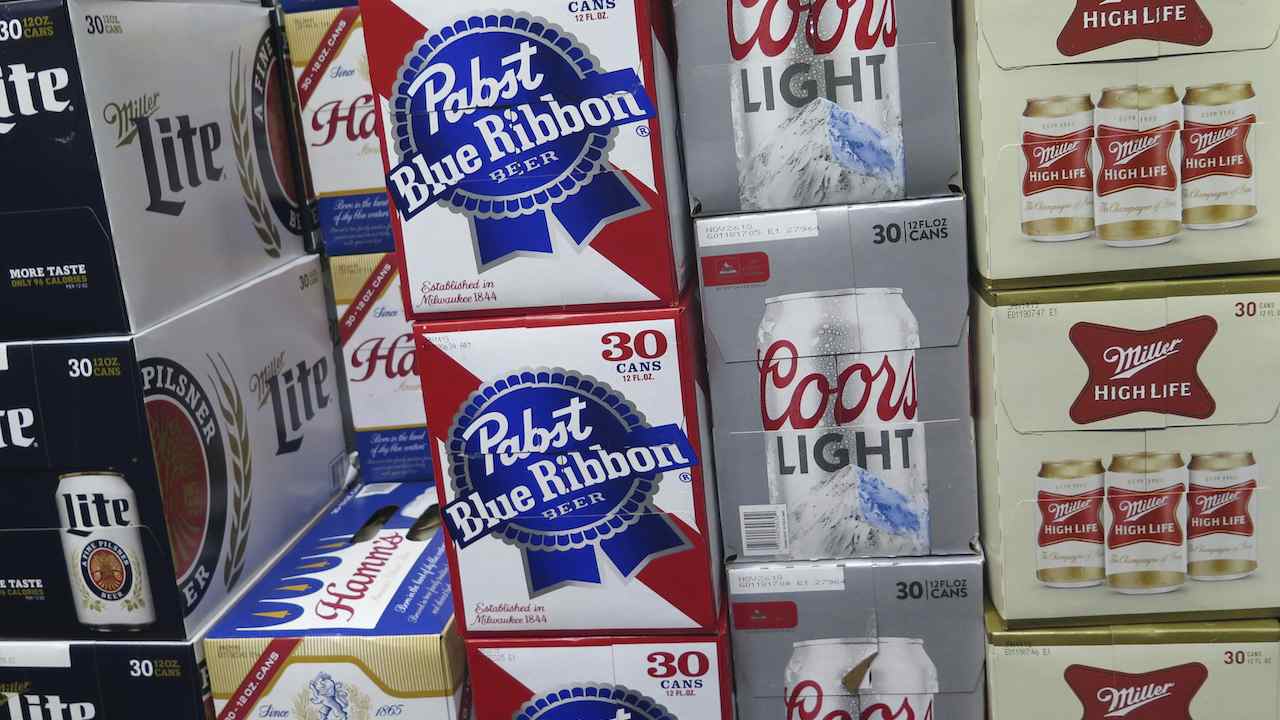 Practicing social distancing and staying at home because of the Wuhan coronavirus has been difficult. After all, Americans are used to setting their own schedules and doing things on their own terms. That's the very definition of being an American, right?

For 93-year-old Olive Veronesi of Seminole, Pennsylvania, part of the struggle of being in quarantine was not having the ability to get more beer.

She wrote a sign saying, "I need more beer!!" for her neighbors and daughter. The picture of the woman went viral.

93-year-old Olive Veronesi of Seminole, PA, is staying home. But she has one request for her neighbors. @CoorsLight, you’re up! (?? by @KDKA) pic.twitter.com/6itfzwxfNF

And Coors Light said it planned to send more beer to Olive.

Olive asked, and beer is on its way! https://t.co/VnUWwVh2t8

Coors wasn't kidding either. The 93-year-old received 150 cans of the beer.

JUST IN: 93-year-old Olive Veronesi of Seminole, PA, who held up a sign at her window asking for more beer, has received a delivery from @CoorsLight. The brand tells me 150 cans arrived at her house today. pic.twitter.com/c2lfGFBBTS

Cheers, Olive! You're the real MVP.