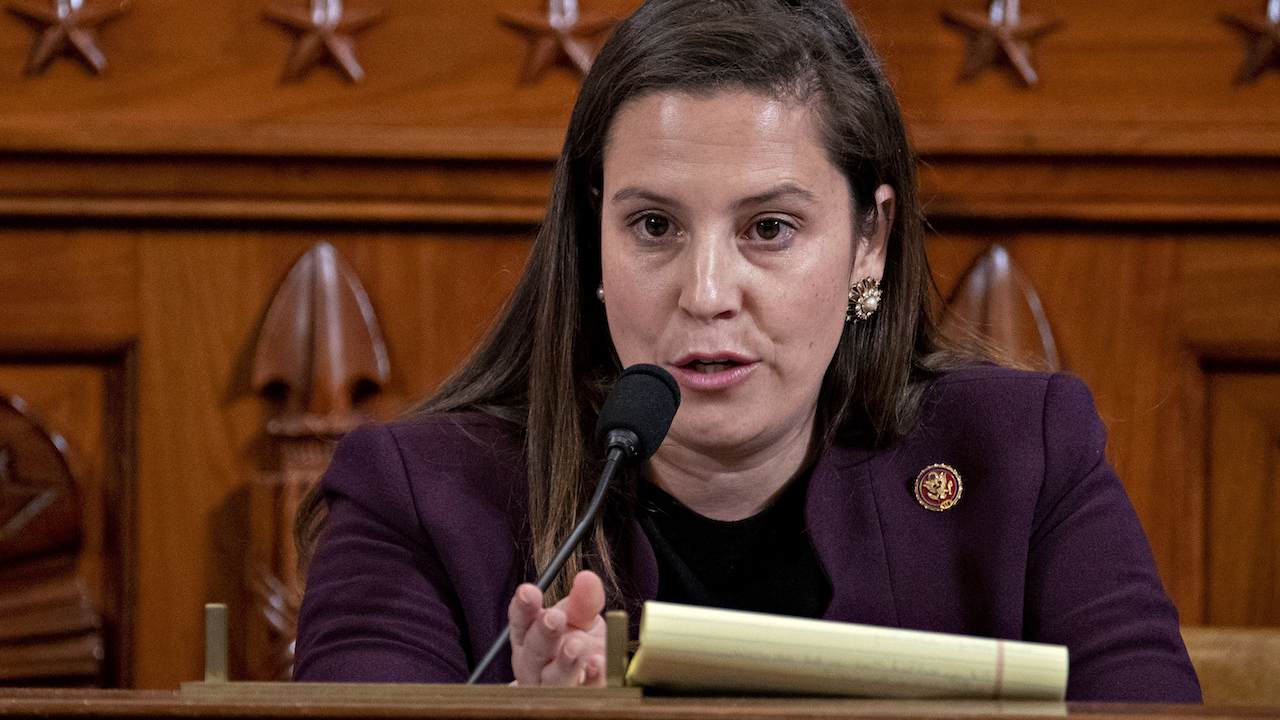 Congresswoman Elise Stefanik (R-NY) on Saturday received a disgusting note on her car while she and her husband were grocery shopping. "Rot in hell fascist pig," the note read. Former Vermont Gov. and former Democratic National Committee (DNC) Chairman Howard Dean decided to chime in, suggesting Stefanik deserved the note that was left on her windshield.

I don’t condone this, but “as ye sow, so shall ye reap”. There is no excuse for the note writer or for you. You are a shame to your district and to a democratic United States. https://t.co/k1rQL6rgnA

Howard Dean might want to go back to school and learn that the United States of America is a republic, not a democracy. It's possible for a member of Congress to represent his or her district, even if a small percentage disagrees with their political positions. The majority of her constituents voted for her, meaning many support her political positions. Having a handful of people who disagree with her doesn't mean she's a shame. It means she's representing the majority's interest.

Regardless of how anyone feels about her policy positions – she's a strong defender of President Trump – she doesn't deserve to have these kinds of notes left on her windshield. Not only is it rude but it's also scary. Clearly the person who left the note watched Stefanik, noticed what car was hers and waited for her and her husband to go into the store. That's a security risk.