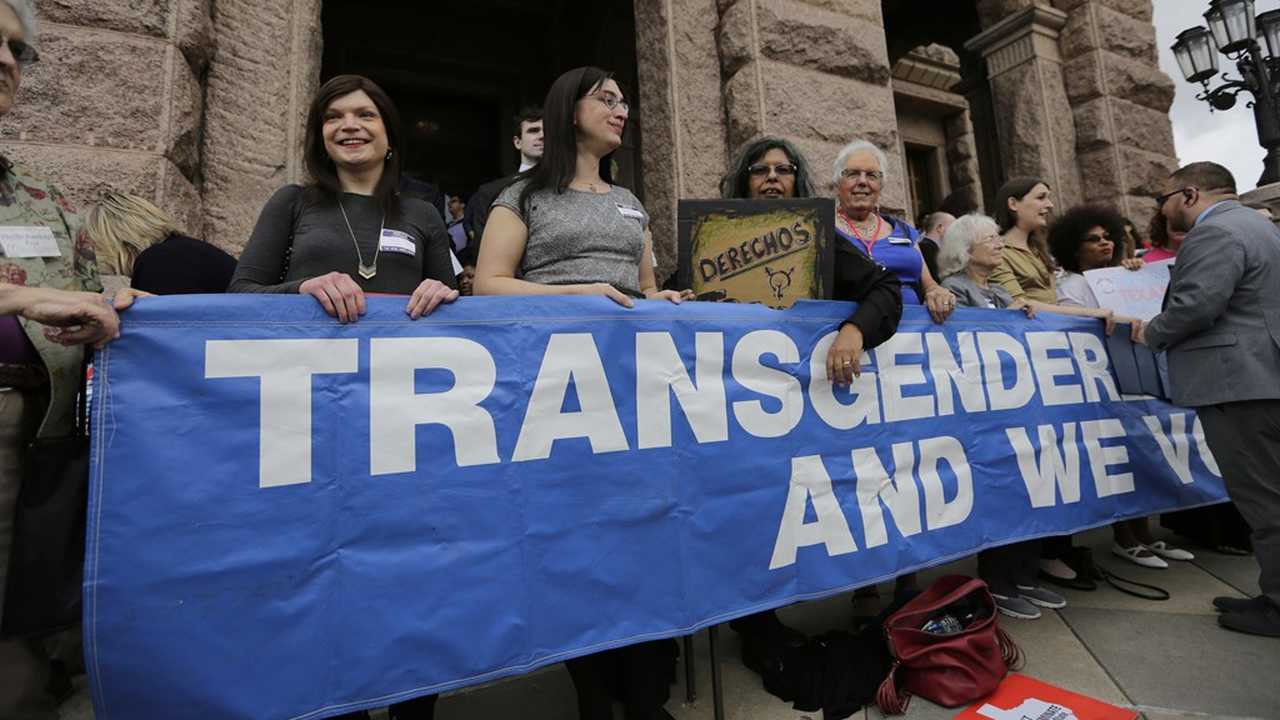 Idaho State Rep. Julianne Young introduced a bill that would prohibit people in the Gem State from changing their gender on their birth certificate. The House State Affairs Committee voted to send the bill to the full House for a vote. The Committee approved the motion 12-3, with Republicans voting in favor and Democrats opposing.

The National Association of Transgendered People plans to sue the State of Idaho over the bill, saying the bill defies a 2018 federal court order stating the state "had to accept applications from transgender people wishing to change their birth certificates," KMVT-TV reported.

In the copy of the lawsuit, the plaintiff demands that The State of Idaho stop trying to go against the federal order, that people should be fined $10,000 for denying a person's decision to change their gender or name, and, if the State of Idaho passes this bill, that the US district courts strike down that law and fine Idaho an amount set by the court.

A spokeswoman for the Idaho Department of Health and Welfare told Boise State Public Radio that it received 176 applications for gender changes between April 6, 2018, to January 31, 2020.