Australia Fire Forces a Horse to Guide Its Owner to Safey 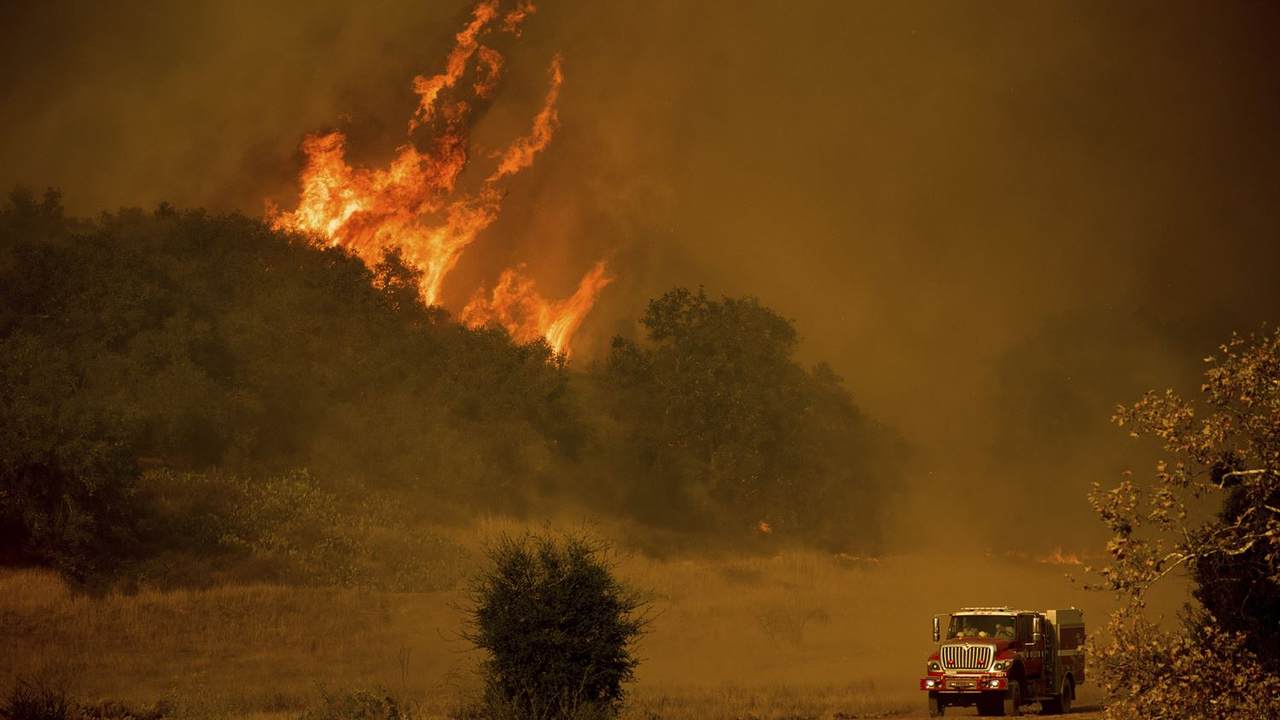 Families in Australia have had to evacuate as a result of the unprecedented wildfires. When Bec Winter and her family decided to leave their home and head to the coastal town of Moruya, about 150 miles south of Sydney, she ran into a challenge: smoke. She had to rely on her horse, Charmer, to guide her out of the area.

“I didn’t know whether we were riding into the fire or exactly where it was because we couldn’t get updates. I just knew that it was extremely smoky,” Winter told Reuters. “I could feel heat and I don’t know whether that was from the sun or... the fire... it was terrifying. But, I had so much faith in Charmer to get me out safely and she did that. She’s my hero.”

Winter and Charmer made it safely to Moruya. Fortunately, Charmer's home survived the blaze. The downside, however, is that people ransacked the house.

“Well, home’s still standing but when we went back yesterday, all of our belongings have been thrown everywhere,” Winter said. “Riley’s new bike he got for Christmas, stolen. The house is totally ransacked. Absolutely destroyed.”

As a result of the theft, local police have had to step up patrols of evacuated houses.

"With thousands of lives and homes at risk today, I can’t comprehend the type of person who’d think it’s okay to try and profit or benefit at other people’s expense,” New South Wales Police Force Deputy Commissioner Gary Worboys said in a statement.

The wildfires have had a profound impact on the country. 12.4 million acres have burned since September and 23 people died as a result. And the country was preparing for worsening conditions beginning Saturday.