Poll: Majority of Americans Feel Their Basic Rights Are Under Attack 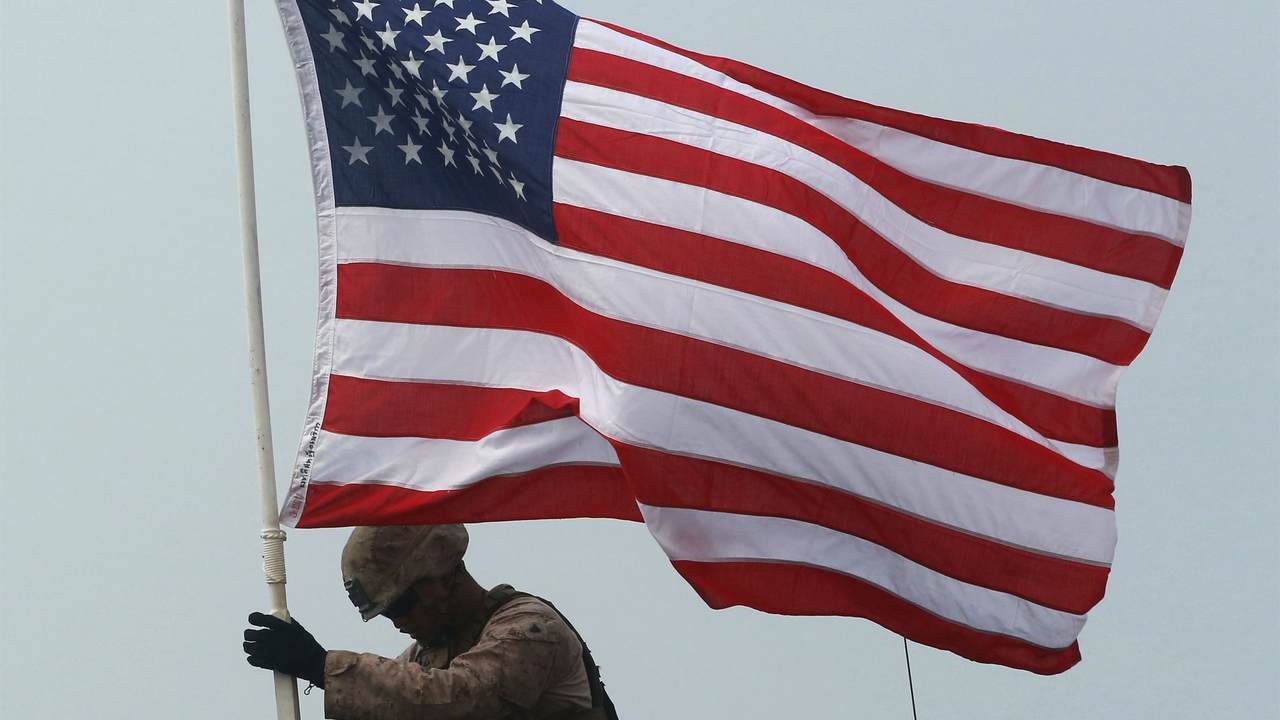 A new Harris Poll reveals the majority of Americans – 92 percent – feel that their basic rights are under attack.

Specifically, Americans are concerned about the following rights and freedoms being taken away:

When asked what rights they would miss if they were taken away, poll respondents' answers were reprioritized:

Americans on both sides of the political aisle had one area of agreement: 55 percent want more meaningful conversations and talking about issues that impact each and every one of us. More than 90 percent of respondents believe the United States needs to work on our divisive nature.

According to John Gerzema, CEO of the Harris Poll, how a question is asked will drum up a variety of responses.

"When you frame something as a threat, it creates a bit of a political response, and it creates division and encampments of special interest," Gerzema explained. "When you look at the things we really value, what makes America so special is these core tenets of our Constitution. I just find it interesting to note how much Americans really value this."

The poll results were based on 2,002 people who responded nationwide.