These Are the Questions Sen. Marsha Blackburn Has for Adam Schiff 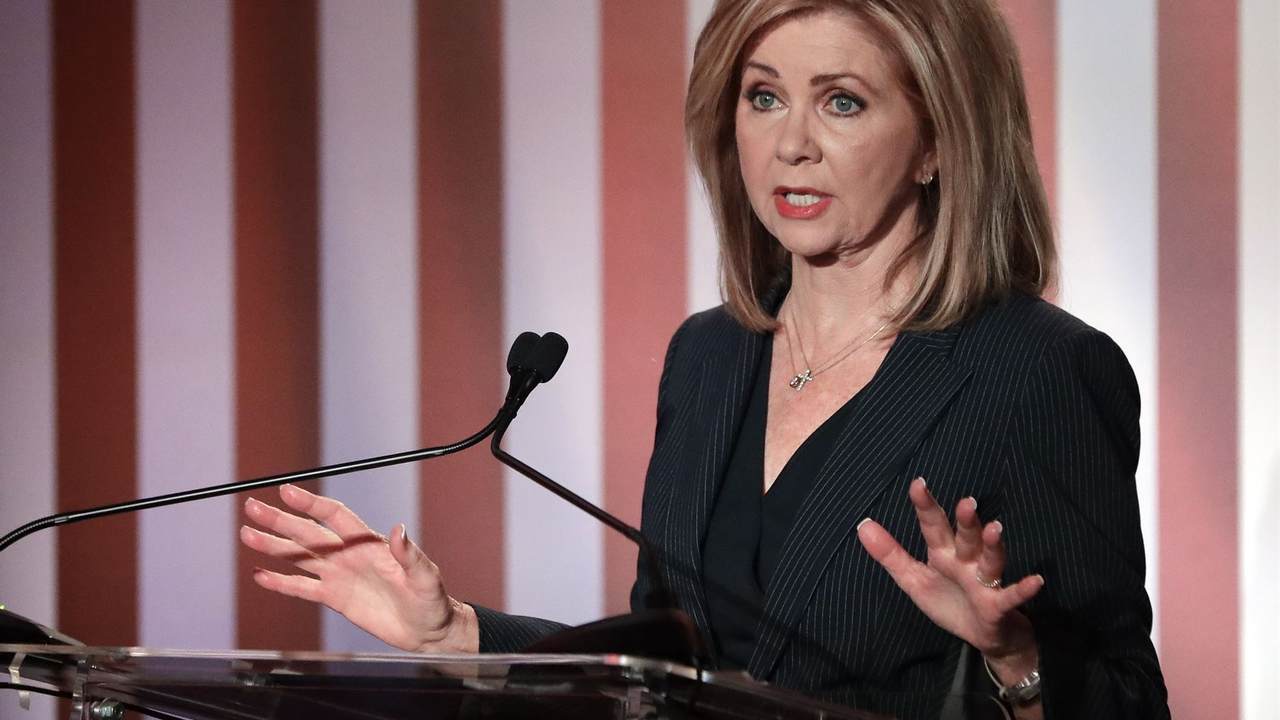 Although Republicans know that the Democrats' impeachment probe is bogus and based on their extreme hatred for President Donald Trump, it's becoming more and more clear that the House will vote to send articles of impeachment to the Senate. Republicans in the Senate have repeatedly said the partisan impeachment process won't go anywhere in their chambers.

When the articles of impeachment finally come to the Senate, Marsha Blackburn (R-TN) said she has a few questions for House Intelligence Committee Chairman Adam Schiff (D-CA).

"I’m one of those, I’ve got questions for Adam Schiff. I’ve got some questions I’d like to have asked," Blackburn told Fox News' Neil Cavuto.

"I would like to know why Adam Schiff took that call [from the whistleblower] and told the — it was a spoof call and [Schiff] said you’ve got dirt, I want the dirt, I’ll have my staff follow-up. I want to know if he knows the whistleblower, who the whistleblower is, how many times did he meet with him?" Blackburn explained. "How many times did his staff meet with him? Did his staff work on writing that whistleblower report? Why did the CIA change the rules and allow hearsay? Because we know now they don’t have enough hearsay to get anything to stick so they are beginning to wiggle around and try to find something else: obstruction, intimidation, bribery."