WATCH: Dana Perino Reminds AOC Of One Important Tidbit About The Electoral College 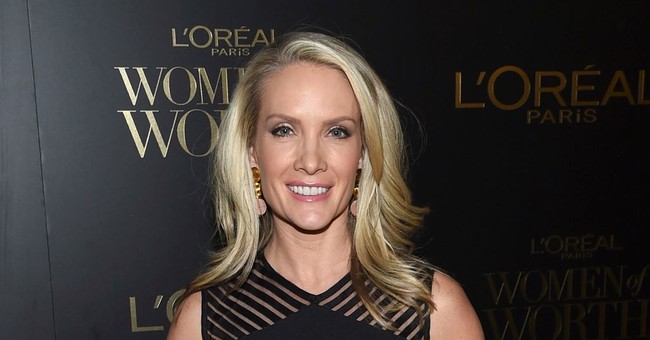 In an Instagram post on Monday, Rep. Alexandria Ocasio-Cortez (D-NY) said the Electoral College needs to be abolished. One of her main gripes with the system was its so-called "racism."

"The Electoral College has a racial injustice breakdown," AOC explained. "Due to severe racial disparities in certain states, the electoral college effectively weights white voters over voters of color, as opposed to a 'one person, one vote' system where all are counted equally."

She addressed the biggest concern behind abolishing the Electoral College: with populous blue states making the decisions for the country as a whole.

"You may have heard this Electoral College argument the most: that families in suburbs, cities must have their vote suppressed in order to give rural votes a 'fair shake,'" Ocasio-Cortez said. "Could you imagine if we had this kind of democracy-altering 'fairness' provision for literally any other group? If we weighted, for example, Black, Indigenous voters more because of fairness?"

"Is the Electoral College is racist?" Tucker Carlson asked Perino.

"It's such a disservice to the institution, to the framers of our Constitution, and, for one, it's bad for civics education," Perino said, referencing AOC's comments about the Electoral College being racist.

"And, because she drives through a rural area of the United States, riving through flyover country, then she thinks it's okay to say that these people don't matter, that the people who live here don't matter," Perino explained. "We know there are rural parts of the country. There are micro centers. There are urban areas. There's all of these things. The Electoral College, no, it's not racist. Nobody said it was racist until recently. They didn't say it when Barack Obama won the Electoral College twice."