BREAKING: Here's the Planned Format For the Ford Hearing (Assuming She Shows) 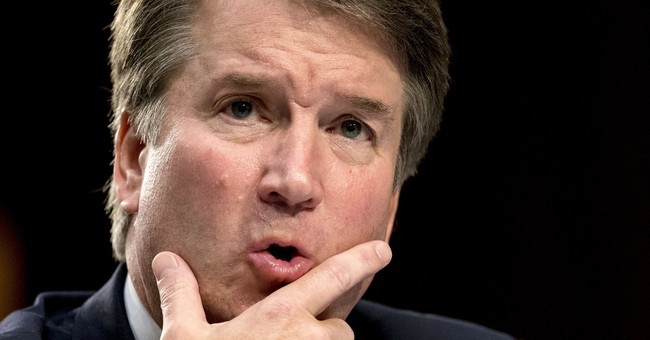 Although rumors have circulated that Dr. Christine Blasey Ford will not show up to her planned hearing with the Senate Judiciary Committee, the Committee has planned the hearing's format, should she show up.

According to Jack Posobiec, a reporter for One America News, Committee Chairman Chuck Grassley (R-IA) will give an opening statement, followed by Ranking Member Dianne Feinstein (D-CA). Then each senator will be given five minutes to ask their questions.

We have obtained the Kavanaugh hearing format:

The Chairman and Ranking Member will give their opening statements. There is no time limitation.

Dr. Ford will get sworn and have the opportunity to give an opening statement. There is no time limitation.

Each senator will then have the opportunity to ask questions of Dr. Ford.

If any senator prefers, another committee member or staff counsel can ask questions on behalf of that senator.

Per Dr. Ford’s request, each senator has 5 minutes of questioning.

Per Dr. Ford’s request, will limit questioning to 1 round. The Committee Democrats object to Dr. Ford’s requests. The Chairman, however, promised Dr. Ford that he would agree to these requests as part of his promise to provide Dr. Ford a safe, comfortable, and dignified forum

Will alternate questioning between the Republican and Democrat committee members (or staff counsel).

Will do the same for Judge Kavanaugh’s testimony.

According to CBS News, "Democrats are expected to ask questions, while Republicans are likely to defer to a special counsel."