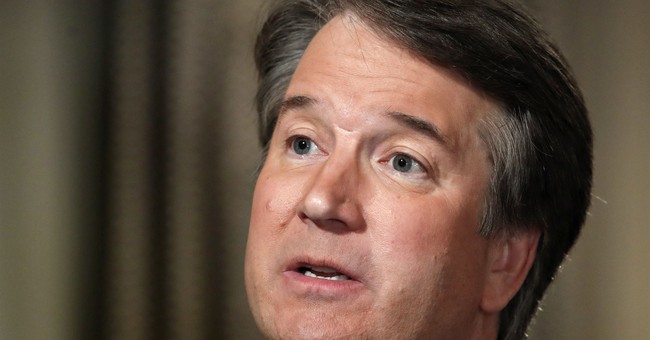 According to Sen. John Kennedy (R-LA), a member of the Committee, said he spoke with Ramirez. She made it very clear that she gave her story to the press, which can be found in The New Yorker article that was posted late Sunday night, The Washington Times reported.

“Our counsel repeatedly tried to reach him,” Kennedy said. “They finally did reach him, and he said we are not issuing a statement. He said if you want our statement, read the New Yorker.”

Ramirez has a sign outside of her Boulder, Colorado home saying she will not speak to the press. Anyone member of the press who would like more information is encouraged to call her lawyer.

The sign that hangs outside of Deborah Ramirez's home in Boulder, CO. pic.twitter.com/cwX0VU5COM

Senators who are on the fence about confirming Kavanaugh, like Susan Collins (R-ME), say they want to hear from Ramirez. The first step in that process would be Ramirez testifying in front of the Committee, The Washington Examiner reported.

I just asked Sen. Lisa Murkowski, key GOP swing vote, if there should be a full FBI investigation into allegations from Kavanaugh’s past. “It would sure clear up all the questions, wouldn’t it?” she said