Report: Mitch McConnell Called the President to Chide Him Over Ford Tweets 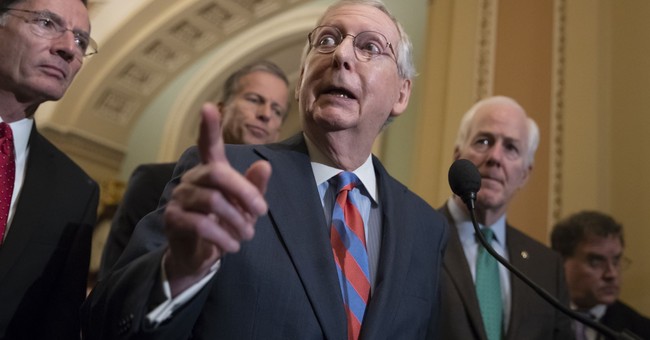 According to two sources who spoke to CNN, Senate Majority Leader Mitch McConnell (R-KY) called Trump to let him know that "his tweets did not help."

President Trump has not tweeted about Ford's allegations or Kavanaugh since his Friday remarks.

The public hearing between Kavanaugh and Ford is schedule for Thursday.