Jewish Primary School Could Close for Not Teaching LGBT Issues 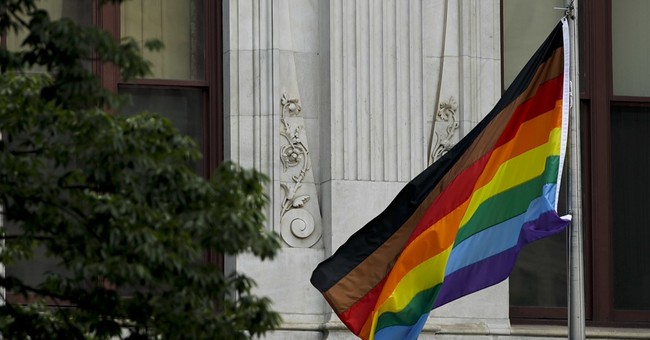 An Orthodox Jewish girls’ school in London may be shut down because its preschool to early elementary-aged students do not learn about sexual orientation in the classroom.

Vishnitz Girls’ School, with 212 students, ages 3-11, did not pass three inspections by Ofsted, or the Office for Standards in Education, Children’s Services and Skills. According to a report dated May 10, the quality of education is good, the students are safe and healthy, the teachers are qualified and have necessary tools, and the students are enthusiastic about learning. However:

“…Leaders were not able to show that pupils are taught explicitly about issues such as sexual orientation. This restricts pupils’ spiritual, moral, social and cultural development and does not promote equality of opportunity in ways that take account of differing lifestyles.”

The report states earlier on, “Schemes do not pay enough regard to developing respect and tolerance for those who may have protected characteristics as set out in the 2010 Equality Act.”

The protected characteristics include “religion or belief,” as well as sexual orientation. The school may have to violate Orthodox Jewish beliefs—supposedly protected by law—and teach LGBT issues to small children, to remain open. This fact is confirmed by an Ofsted statement cited by Fox, which reads, “Parents have the right to expect an education for their child that conforms to their religious beliefs, as long as it is in compliance with the law.”

In a blog post on Christians in Education, Gill Robins writes, “It doesn’t matter how good your school is in all other respects-simply refusing to teach very young children about gender reassignment will lead to your closure. This is the possible outcome for not only this school, but other Jewish schools which refuse, as a matter of faith, to teach about LGBT issues.”

According to Schools Week, if the school is removed from the register, it will be a crime to keep it open, but Fox News said Vishnitz school’s officials expressed pride in their school and students.