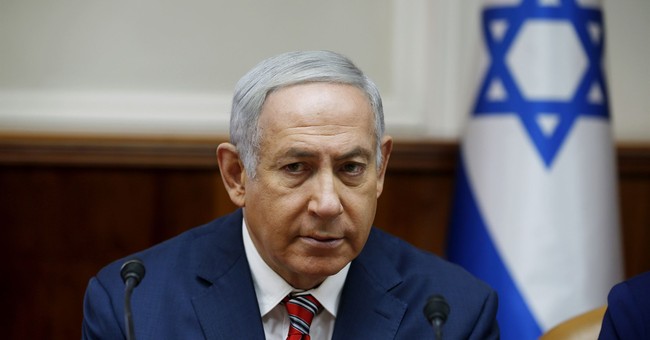 America is leaving the United Nations Human Rights Council (UNHRC), “an organization that is not worthy of its name,” UN Ambassador Nikki Haley declared on Tuesday.

Cuba, China, Saudi Arabia and the Democratic Republic of the Congo are among the nations sitting on the UNHRC.

“Israel thanks President Trump, Secretary Pompeo and Ambassador Haley for their courageous decision against the hypocrisy and the lies of the so-called UN Human Rights Council,” he tweeted.

“For years, the UNHRC has proven to be a biased, hostile, anti-Israel organization that has betrayed its mission of protecting human rights,” he noted. “Instead of dealing with regimes that systematically violate human rights, the UNHRC obsessively focuses on Israel, the one genuine democracy in the Middle East.”

Rep. Mike Doyle (D-PA) asserted that “This sends the message that @POTUS has no interest in the US being a world leader - or a country committed to human rights at home and around the world. It is a sad day for the US.”

“As we violate human rights at our border, Trump has left the UN Human Rights Council,” Rep. Karen Bass (D-CA) stated in a tweet, addingthat “This is a shameful abdication of moral leadership.”