Rocket Man - I Think It's Gonna Be a Long, Long Gas Line 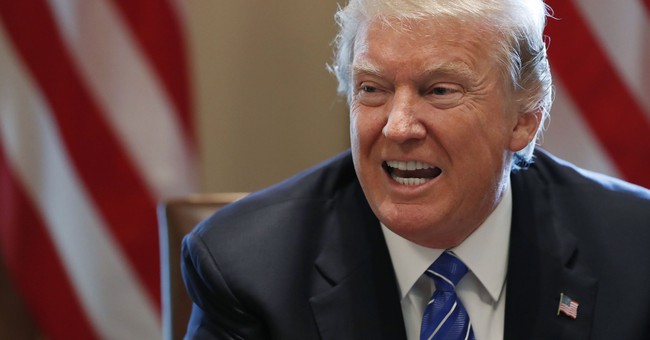 This tweet comes after a summer filled with heightened tensions between the U.S. and North Korea.

President Trump also had several retweets today, including one taking aim quite literally at his former presidential opponent Hillary Clinton.