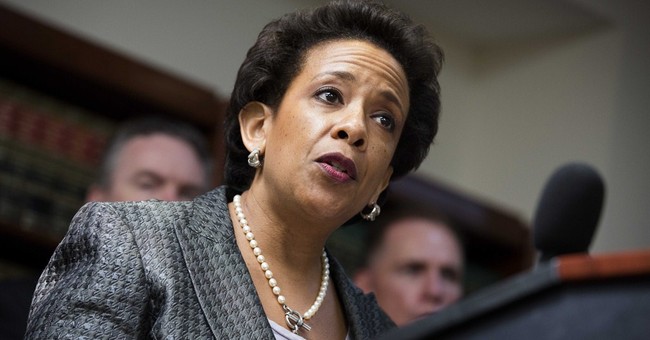 President Obama is expected to nominate Loretta Lynch, 55, as the new head of the Justice Department, CNN reported Friday.

Lynch currently serves as the United States Attorney for the Eastern District of New York. Former president Bill Clinton first nominated her to the position in 1999. She was then appointed again by president Obama in 2010.

The Harvard Law graduate is a partner at the firm Hogan & Hartson L.L.P, where she “defends clients in commercial, white-collar crime and corporate compliance cases.” Lynch has also done pro bono work for the International Criminal Tribunal for Rwanda.

The position for Attorney General opened in September after the current head of the DOJ, Eric Holder, announced his resignation amid his scandal-ridden post. If selected, Lynch will be the first black woman to ever serve as Attorney General.

UPDATE: President Obama plans to officially nominate her on Saturday (via NYT):

President Obama will announce on Saturday that he intends to nominate Loretta E. Lynch, the top federal prosecutor in Brooklyn, to be the next attorney general, bringing a new face into his inner circle at the White House, administration officials said Friday.

A White House statement said Mr. Obama would announce the nomination Saturday at an event in the Roosevelt Room, where he will be joined by Ms. Lynch and Eric H. Holder Jr., the current attorney general.