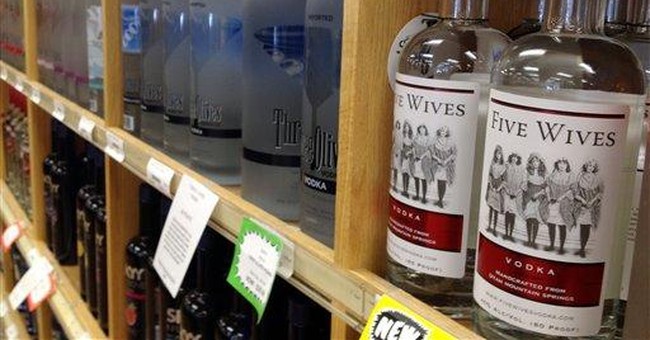 Despite the tiny fact that purchasing alcohol with welfare money is illegal in Colorado, nearly $500,000 in taxpayer money was used in liquor stores across the state over the past two years.

The Colorado Department of Human Services, which manages the program, knows about the withdrawals but hasn’t punished recipients who violate the law or blocked the use of cards at casino and liquor store ATMs.

Welfare recipients withdrew about $340,000 in taxpayer cash at liquor store ATMs and another $149,000 at the state’s casinos in the past two years, according to a Watchdog.org computer-assisted analysis of a welfare ATM database. State law doesn’t require liquor license holders or casino owners to monitor patrons who use their ATMs so store, casino and bar owners haven’t done anything wrong.

But the state is required to prohibit the transactions, and CDHS provided a letter with the database CD that shows state staff clearly knows about the violations of state and federal laws.

“They say, ‘We aren’t going to enforce it and make sure the cards are used for intended purpose — to make sure there is food on the table.’”

This is surely not the first time welfare money has been used for means other than putting food on the table. Welfare recipients have been caught using their funds at casinos in Kansas and Washington and in and more innocent (but equally misplaced) locations such as Disney World and Hawaii.

If you recall, Michelle Obama fussed over removing white potatoes from the list of foods welfare recipients can purchase. While she may be correct in that potatoes do not have the highest nutritional value, clearly there are more pressing issues to address.