Maine Welfare Cash Being Spent in Disney World and Hawaii 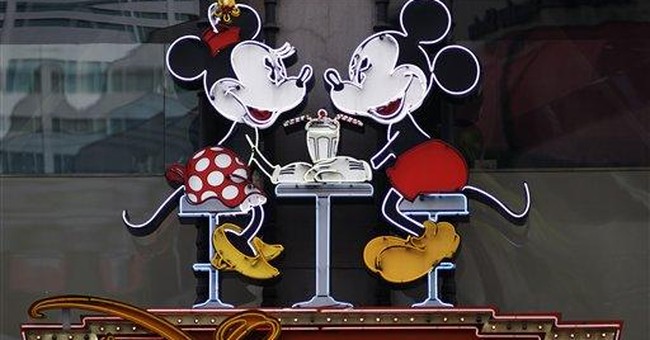 Individuals on welfare presumably don’t have extra cash to spend on vacations, so it may come as a surprise to find Maine welfare cash turning up in all 50 states, the U.S. Virgin Islands and Puerto Rico.

According to Department of Health and Human Service records, cash welfare users from Maine have spent $2.8 million outside of the state over the last three years – and not just in neighboring New Hampshire.

Circumstances such as a birth, a family emergency or a job interview make out-of-state spending seem perfectly logical. However many transactions were hard to be optimistic about:

On Aug. 1, 2011, one or more EBT cards were used within a three-minute time frame to access nearly $500 in welfare cash at an ATM in Lake Buena Vista, Florida. That particular ATM happens to be located almost on top of the campus of Disney World Resorts.

On March 1, 2011, at 3:20AM, a Maine EBT cardholder accessed an ATM in Cape Canaveral, Florida, twice, withdrawing $400. The address of the ATM corresponds with Ron Jon Cape Caribe Resort.

This isn’t an isolated case. More than $69 million in California welfare cash was spent or withdrawn outside of the state between 2007 and 2010. Las Vegas drew the largest sum of $11.8 million.

Just this year, welfare cash withdrawals were traced to casinos and strip clubs in Kansas and Washington. Some states have moved to make electronic benefit transfer transactions illegal in liquor stores, casinos and questionable locations.

According to the Heritage Foundation, welfare spending has increased 16-fold since the federal government began the “War on Poverty” in the 1960s. In 2011 it reached $927 billion.

Traveling to Disney World on tax dollars supposedly allotted to help incentivize work is kind of just embarrassing for the individuals who chose to use the funds so poorly.