Jeb Bush: Illegal Immigration is Not a Felony, It's an Act of Love 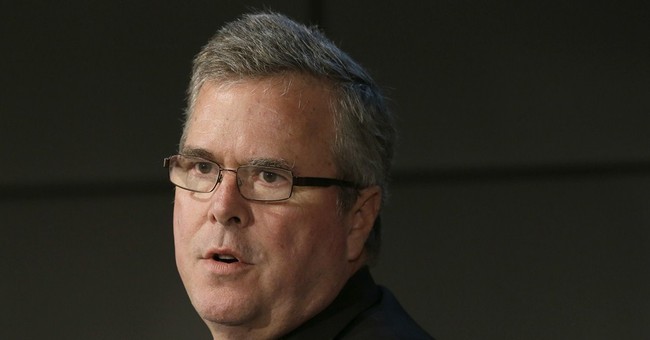 Yes, they broke the law, but it's not a felony. It's kind of, it's an act of love. It's an act of commitment to your family. I honestly think that's a different kind of crime that should be, there should be a price paid, but it shouldn't be -- it shouldn't rile people up that people are actually coming to this country to provide for their families.

There are nearly 11.7 million undocumented aliens in the United States. These immigrants could be making a contribution to the country if America were better organized, Bush claimed.

Biden went so far as to say that these illegal immigrants are already American citizens. Bush, on other hand, advocated for comprehensive reform which would include an enculturation of American values and civics, as well as learning the English language.

Watch the video below for more details: