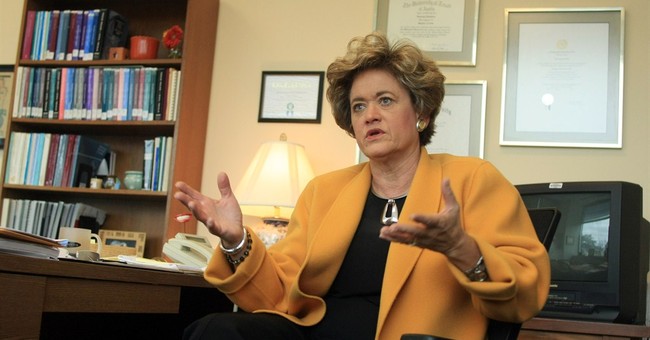 It’s no holds barred in RickPac’s latest video, which continues to eviscerate the legitimacy of the abuse of power indictment made against Gov. Rick Perry over a budget veto within the Travis County District Attorney’s office.

Travis County District Attorney Rosemary Lehmberg was arrested for drunk driving; she refused to resign, and Gov. Perry vetoed her Public Integrity Unit. And that’s how this whole circus began.

Gov. Rick Perry of Texas is one of the least thoughtful and most damaging state leaders in America, having done great harm to immigrants, abortion clinics and people without health insurance during his 14 years in office. But bad political judgment is not necessarily a felony, and the indictment handed up against him on Friday — given the facts so far — appears to be the product of an overzealous prosecution.

For more than a year, Mr. Perry has been seeking the resignation of the Travis County district attorney, Rosemary Lehmberg. He had good reason to do so: Ms. Lehmberg was arrested in April 2013 for driving with a blood alcohol level of more than three times the legal limit, and she verbally abused the officers who found her with an open bottle of vodka. She ranted and raved at the local jail, threatening sheriff’s deputies, and she had to be restrained in a chair with a hood over her head. She pleaded guilty and was sentenced to 45 days in jail. In addition to endangering people’s lives, she instantly lost her credibility as a prosecutor of drunken-driving cases.