The UN Is Not Happy With US States' Marijuana Legalization 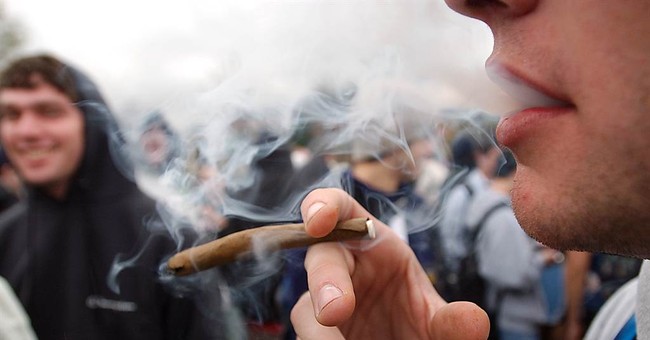 Residents in Washington, D.C., Alaska, and Oregon voted to legalize marijuana this election and it seems the United Nations has a problem with it.

"I don't see how (the new laws) can be compatible with existing conventions," UNODC Executive Director Yury Fedotov, told reporters.

Fedotov suggested the U.S. developments may be part of a wider trend that he said the UNODC was following.

On the international level, Uruguay's parliament in late 2013 approved a bill to legalize and regulate the production and sale of marijuana -- the first country to do so.

The International Narcotics Control Board (INCB) has said Uruguay's new bill contravened the 1961 Single Convention on Narcotic Drugs, which it says requires states to limit the use of cannabis to medical and scientific purposes, due to its dependence-producing potential. The Vienna-based INCB monitors compliance with this and two other drug control treaties.

Fedotov said he would raise the issue with the State Department next week, but considering Obama has said we’ve got “bigger fish to fry,” it’s unlikely their input will have much sway.