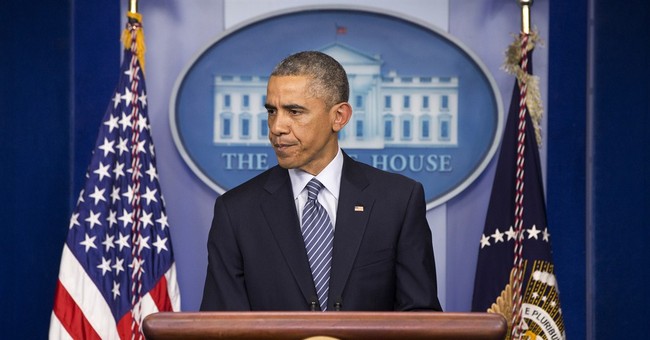 President Obama's liberal use of his executive authority has been defended by progressives as being firmly in line - and even less so - than the executive powers claimed by previous presidents. They'll point to the number of executive orders that President Obama has issued as evidence that his use of this authority is not abnormal.

Over at FiveThirtyEight, Dhrumil Mehta argues that President Obama has been more restrained in his use of executive orders than every President since Grover Cleveland:

We looked at data from the American Presidency Project and found that the use of executive orders peaked in the era of the New Deal (FDR set the record) and has been on the decline since. In the past 100 years, Democrats have used them more than Republicans. Here’s every president’s tally per year that he served in office.

This kind of analysis is incomplete. The number of executive orders is not the sole lens through which we should view this kind of executive authority. It should be the way in which a President exercises it.

At the Mercatus Center, Patrick McLaughlin has come up with a better way: