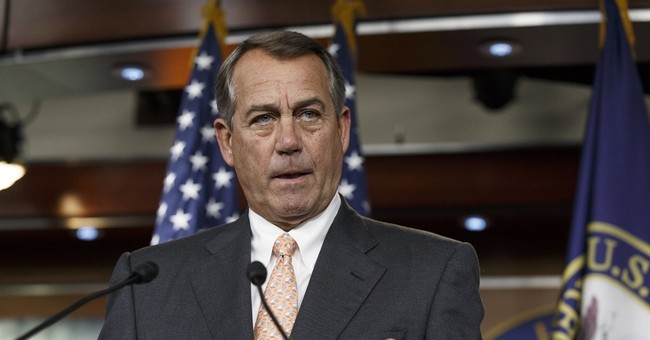 Meet your majority members for the #SelectCommittee on #Benghazi: pic.twitter.com/0c3q29ObJo


“This investigation is about getting answers for the families of the victims and for the American people. These members have each demonstrated a commitment to this goal, and I have confidence that they will lead a serious, fact-based inquiry. As I have expressed to each of them, I expect this committee to carry out an investigation worthy of the American lives lost in Benghazi," Boehner said in a statement. "I also urge my Democratic colleagues to treat this tragedy with the proper respect and appoint members so that we can finally, on a bipartisan basis, get answers, provide accountability, and help deliver justice. It is critical that this committee do its work in a focused, timely manner, so that the House can continue to make the economy and job creation its priorities.”

Democrats still haven't decided whether they are going to participate in the investigation. During a press conference Friday morning, Minority Leader Nancy Pelosi told reporters, "The American people have either forgotten about Benghazi or they never knew about it in the first place."