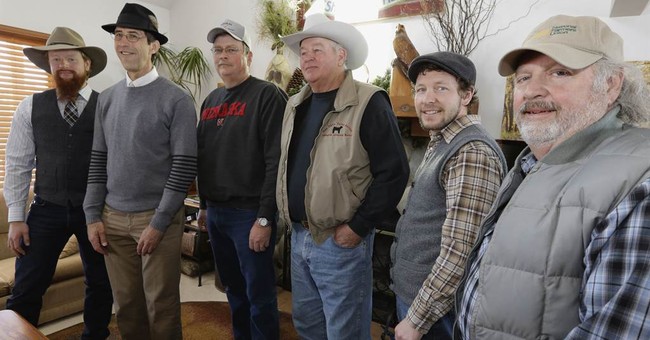 Last week on Good Friday, the White House announced yet another delay for the Keystone XL pipeline until after the 2014 midterm elections. The White House cited the project needing "further review" before approval and DNC Chairwoman Debbie Wasserman Schultz says the move was not political. The bright side is labor unions called the delay "gutless," a “low blow to the working men and women of our country," and a "cold, hard slap in the face for hard working Americans who are literally waiting for President Obama's approval and the tens of thousands of jobs it will generate."

A new poll from Rasmussen Reports shows 61 percent of Americans support the approval of Keystone, a new high.

The latest Rasmussen Reports national telephone survey finds that 61% of Likely U.S. Voters now at least somewhat favor building the major oil pipeline from Canada to Texas, while just 27% are opposed. This includes 37% who Strongly Favor the project and 10% who Strongly Oppose it. Thirteen percent (13%) are undecided.


It has already been proven through multiple studies, including those from the State Department, that the Keystone pipeline is a safe, efficient way to transport oil. In fact, studies have shown that other methods of transportation are more dangerous and produce a bigger carbon footprint.