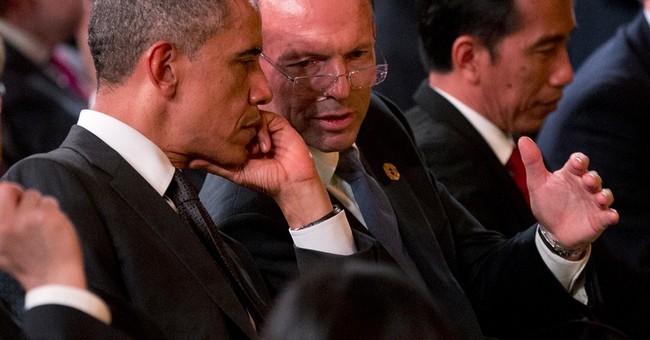 Rumors abound that the president is ready to go it alone.

As he says, he would happily sign a comprehensive immigration reform bill into law if Republicans would finally, and at long last, participate in the political process. But he’s losing his patience, it seems, and the executive action on immigration he’s been "looking forward" to for so long, which Republicans and some Democrats have warned about, is ready to be issued.

And while amnesty supporters may be growing giddy, the public is evenly divided about whether the president should move forward unilaterally on such a controversial issue:

President Obama's plan to sign an executive order on immigration, expected as early as this week, will meet more resistance than support, a new USA TODAY Poll finds. Close to half of those surveyed, 46%, say he should wait for the new Republican-controlled Congress to act, and another one in 10 are unconvinced either way.

Just 42% of Americans say he should take action now, findings that reflect a familiar partisan divide between Democrats and Republicans. The president is considering an order that would prevent as many as 5 million people from being deported.

Republicans have articulated that signing such an execution action would be a “grievous mistake.” Apparently, it seems, many Americans would tend to agree.