Struggle Bus: Landrieu Getting No Help from Outside Groups With 3 Weeks Until Runoff 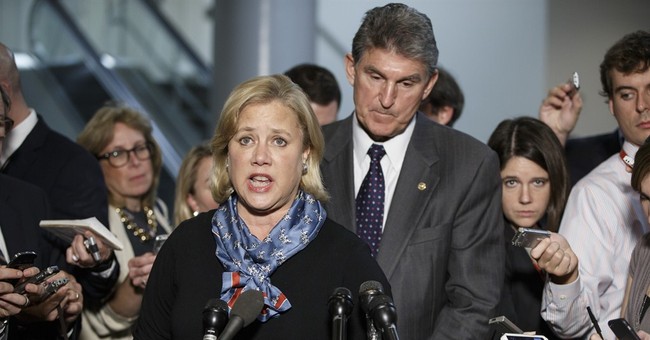 With three weeks to go until the runoff election in Louisiana, incumbent Sen. Mary Landrieu’s (D-LA) reelection hopes are becoming dimmer and dimmer. If her failure to get above 50 percent of the vote at last week’s midterms were any indication, even more so is her party’s embarrassing lack of support. Last week, the DSCC pulled ads from the Bayou State, perhaps seeing no point in wasting the funds in what appears to be a lost cause. Now, it’s been revealed that the Senator has not received one dime from outside groups. While an FEC report shows that there were $1 million in independent expenditures in Louisiana from the past week - all of that money benefited the Cassidy campaign.

Landrieu’s GOP opponents Bill Cassidy and Rob Maness received a total of 55 percent of the vote in the midterm election. Now, with Maness out of the running, those votes are expected to go to Cassidy on December 6. A new runoff poll more or less confirms this, showing Cassidy with a commanding lead – he is 16 points above Landrieu.