Congressman Calls Planned Parenthood What it Is: 'Criminal' 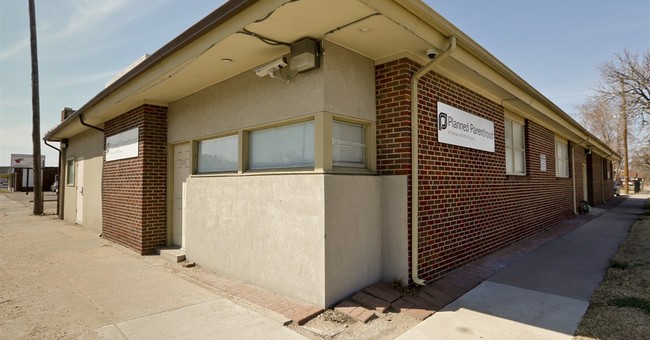 Abby Johnson is the former director of the Planned Parenthood clinic in Bryan, Texas. She claims the clinic needed to perform at least 1,135 in the 2010 fiscal year, which would generate over $350,000 in revenue.

Representative Bill Flores (R-TX) is incensed over her report and is now telling it like it is:

“While the murder of any unborn child is appalling,” said Republican Rep. Bill Flores, “even more criminal is the establishment of a target to kill over 1,100 innocent Texas children in order to meet financial targets.”

With reports like these, how can Planned Parenthood continue to call itself a "women's health" organization? Flores provided a more accurate description:

“Someday, somehow the leadership of Planned Parenthood will have to answer for their callous disregard of the sanctity of human life,” said Flores. “In the meantime, I am relieved that the Bryan abortion facility has gone out of business.”

In fact, this clinic is one of many that has closed in Texas since Gov. Rick Perry (R-TX) signed sweeping pro-life legislation into law last summer.

I hope more politicians will take their bold lead in defeating the most misleading business in America.