Democrats Miss the Point of Memorial Day on Twitter 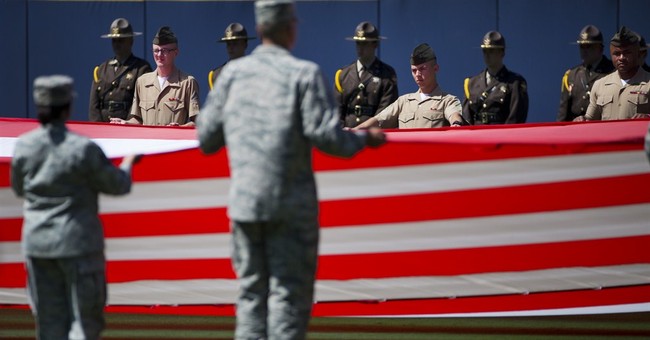 I've written before about the bizarre gaffes committed by the official Twitter of the Democrat Party. On Friday, the account @TheDemocrats tweeted out a Memorial Day Weekend greeting featuring a picture of the president consuming an ice cream cone.

Memorial Day Weekend, is, of course, a day for honoring soldiers who died while serving their country. While it's generally regarded as the unofficial kick-off of summer, one would think/hope that a major political party in the United States would have a bit more tact.

Respectfully, @TheDemocrats, this is not what Memorial Day Weekend is about. https://t.co/331F9IX2Xz