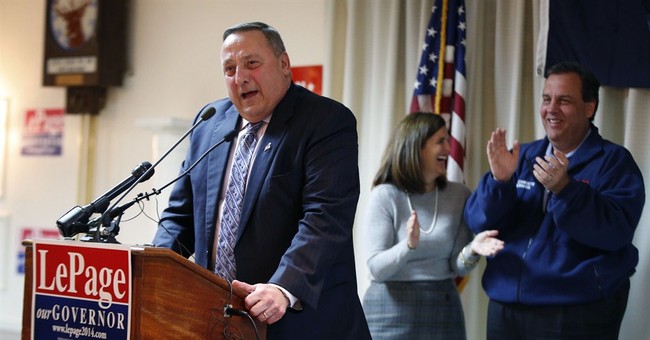 .@Michaud2014 has called @lepage2014 to concede, according to LePage campaign. #mepolitics

LePage was elected in 2010 with 38 percent of the vote, and polls throughout the election cycle had showed that the race was virtually tied. LePage and Michaud traded leads throughout, but until the final week of the campaign no candidate had ever polled to a substantial lead. LePage's 48 percent is far higher than any poll predicted.

Maine's mock student election maintains its perfect streak in predicting the eventual winner of the of the election.