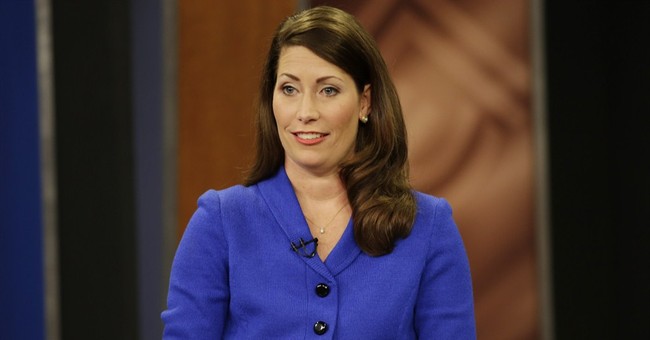 Politico had the exclusive:

The party committee is reserving $650,000 in airtime to boost Alison Lundergan Grimes after reviewing recent internal and public polling, a DSCC official told POLITICO. The polling, the source says, suggested that independent voters are moving in the Democrat’s direction.

The decision comes after the big-spending party committee said last week it had no plans to spend on the air in Kentucky until Election Day, a sign many interpreted as meaning that Washington Democrats had given up on the race. But with the new ad buy and ongoing DSCC investment in the Grimes voter turnout effort, Democrats are signaling they believe they can still pull off an upset in one of their few pickup chances.

Only a single poll has shown Grimes to be in the lead this election cycle. Grimes experienced a significant drop-off in polls after her series of gaffes the past two weeks. She has also faced opposition from the left for her ad condemning amnesty. The most recent polling from Western Kentucky University has McConnell up five.