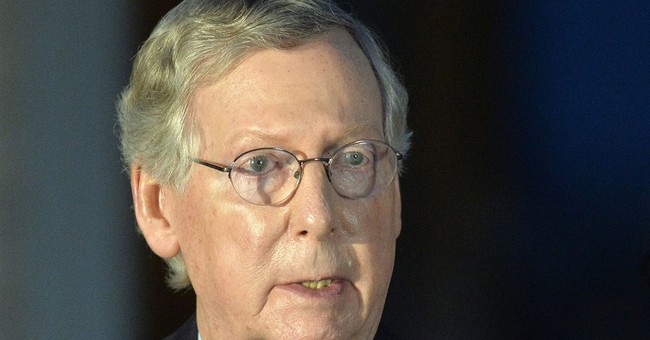 A new poll by Rasmussen shows that 52 percent of likely Kentucky voters intend to vote for incumbent Republican Senator Mitch McConnell in the upcoming election. This marks the first time that McConnell has polled above 50 percent this election cycle. McConnell leads by eight points.

This new polling comes after a series of gaffes committed by Alison Lundergan Grimes in regards to whether or not she actually voted for Barack Obama. The DSCC "went dark" in Kentucky, pulling ads and money, and Grimes was condemned for her ad about illegal immigration.

A series of videos emerged last week showing people close to the Grimes campaign saying that she is lying about her support of the coal industry.

Only one poll has shown Grimes ahead of McConnell in the past month.