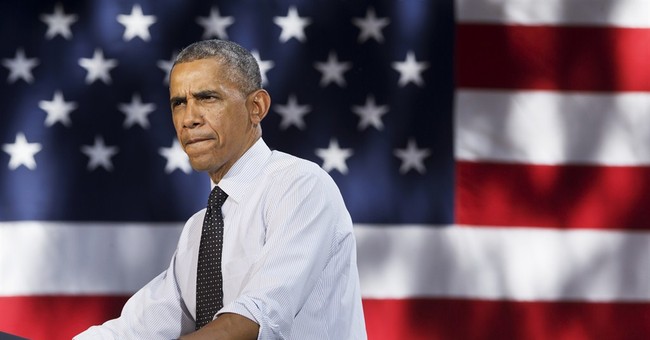 More than two thirds of Americans surveyed in a recent Rasmussen poll say that they believe election rules are "rigged" to ensure that incumbents are victorious.

Some 68 percent of respondents in the new Rasmussen survey say the high retention rate in Congress is because lawmakers are able to exploit favorable election rules, not because they do a good job representing their constituents.

The poll consisted of a survey of 1,000 likely voters who were asked a variety of questions about their perceptions of election fairness.

Since 2012, roughly nine out of 10 incumbents seeking election in the House and Senate were reelected. The presidency has even better odds--an incumbent has only been defeated four times in the last century.

A definite advantage that incumbents have over challengers is that oftentimes they do not have to campaign through a primary election. A primary exposes the flaws of all candidates--including the eventual party nominee. That, coupled with the name recognition of the incumbent, is a definite disadvantage for any challenger.

What reforms should happen to ensure a "fairer" election?