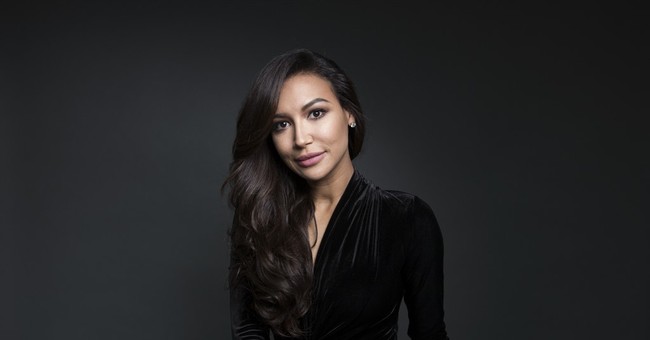 The "Glee" fanbase is in mourning yet again after authorities found the body of actress Naya Rivera drowned in Lake Piru in Ventura County, California on Monday. She went missing a week ago after taking her 4-year-old son Dorsey out for a swim. He returned in the boat alone, and officials commenced a search for Rivera. After a few days, the search turned into a recovery mission. They finally find her body on Monday.

And her cast mates and fellow celebrity friends began to share their heartbreak.

Rest sweet, Naya. What a force you were. Love and peace to your family.

My prayers and thoughts are with her loved ones, especially her young son! #RIPNayaRivera

Now that authorities have recovered Rivera's body, new details have emerged about her disappearance.

"We know from speaking with her son, that he and Naya swam in the lake together at some point during their journey. It was during that time that her son described being helped into the boat by Naya, who boosted him onto the deck from behind," the sheriff said. "He told investigators that he looked back and saw her disappear under the surface of the water."

Police believe Rivera disappeared in "mid-afternoon" when "there are a lot of currents on the lake."

Ayub also shared their theory of what may have happened the day she went missing. "The idea perhaps being that the boat started drifting, it was unanchored, and that she mustered enough energy to get her son back onto the boat, but not enough to save herself." (Entertainment Tonight)

Rivera's death marks the third tragedy for "Glee." Before Rivera's drowning, her costar Cory Monteith, who played the lovable jock Finn, died of a drug overdose in a hotel in Vancouver, Canada. A few years later, Mark Salling, who played "Puck" on the Fox series, killed himself while awaiting his sentence in a child pornography case.

Stranger still, Rivera was found seven years to the day of Monteith's death.