Wynton Hall is a Visiting Fellow at the Hoover Institution at Stanford University. Only 30, Hall is a bestselling author and has been labeled a “rising star” in the field of presidential communication. His work has been published in the New York Times, USA Today, The Washington Times, International Herald Tribune, Toronto Globe and Mail, National Review Online, NewsMax Magazine, Presidential Studies Quarterly, Western Journal of Communication, Business Research Yearbook, RealClearPolitics, Leadership Excellence Magazine, and The Politico. During the 2004 Republican National Convention in New York City, he appeared as a guest on several national radio programs live from Madison Square Garden. Hall has also appeared on numerous television and nationally syndicated radio programs, including Bill O'Reilly's "The Radio Factor" and "The Michael Reagan Show."

Hall and President Ronald Reagan's Secretary of Defense Caspar Weinberger are the authors of the new book "Home of the Brave: Honoring the Unsung Heroes in the War on Terror" (Forge/St. Martin's Press, 2006). The book chronicles the jaw-dropping valor of 19 of the most highly decorated soldiers, sailors, airmen, and marines fighting in the War on Terror. Sean Hannity called it "One of the most important books yet written about the War on Terror."

He is also a co-editor of the recently completed book "Presidential Rhetoric: An Annotated Bibliography from TR through George W. Bush" (Texas A&M University Press, 2007). This volume represents the largest and most exhaustive reference resource of its kind.

In addition to writing books, Hall serves as a communication consultant and speechwriter. His past clients include top leaders from myriad fields, such as: political candidates, college presidents, US senators, state agencies, nationally known lawyers, TV news celebrities, and companies like Harris Interactive, Wirthlin Worldwide, and UBS Paine Webber.

He was the recipient of the Texas A&M University Distinguished Research Award. In September 2003, Hall was invited to serve as a member of the eight-person National Task Force on the Presidency and Public Opinion, which is comprised of some of the nation's top presidential scholars.

Hall was previously an intern for United States Senator Connie Mack and also worked in the Florida State Senate.

Hall holds a M.A. from Texas A&M University with an emphasis in Rhetoric and Public Affairs. He received his B.A in Political Science from the University of Florida. 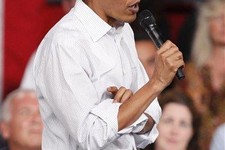 The One Lesson Democrats Never Learn
By Wynton Hall
It never fails: Democrat elitism always boomerangs back on itself. If, as is being reported, President Barack Obama is prepared ...
August 17, 2009
An Army of Clichés Marching Across the Presidential Palate
January 21, 2009 | 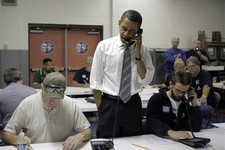 Karl Marx is Not the Father of Capitalism
By Wynton Hall
Sen. Barack Obama won for a simple reason: historical amnesia. I once asked a room full of college students who ...
November 05, 2008 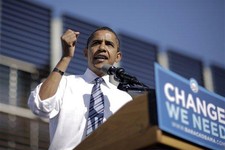 Obama's Spiral of Silence
By Wynton Hall
If Sen. Barack Obama loses the presidency or wins by far narrower margins than the double-digit lead some mainstream media ...
October 31, 2008 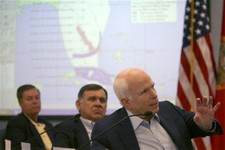 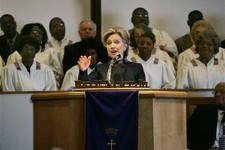 The Unknown History of Civil Rights
By Wynton Hall
Black History Month is about informing citizens of ...
February 04, 2008

Kamikaze Republicanism
By Wynton Hall
Some unsatisfied Republican voters, especially conservative ones, have threatened to sit out the Republican primary in protest. Indeed, within ...
January 28, 2008 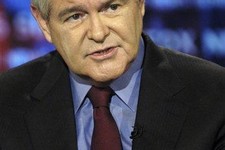 Conservatives must be picky in 2008
By Wynton Hall
Conservatives are being picky about whom to back for president. They are wise to be picky. The ...
June 28, 2007 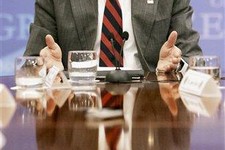 Take the Conservative Challenge
By Wynton Hall
In their new book, Landmark Speeches of the American Conservative Movement, Wynton Hall and Peter Schweizer, research fellows at ...
May 21, 2007