Thomas A. Schatz is President of Citizens Against Government Waste (CAGW) and its lobbying affiliate, the Council for Citizens Against Government Waste (CCAGW). CAGW works to eliminate waste, fraud, abuse, and mismanagement in government and has attracted more than one million members and supporters nationwide. According to official Office of Management and Budget and CAGW estimates, implementation of Grace Commission and other CAGW waste-cutting recommendations has helped save taxpayers $944 billion. 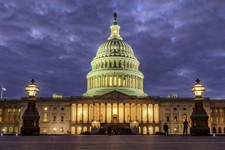 The Blueprint for Fiscal Responsibility
September 26, 2018 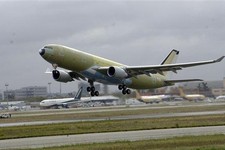