Todd Starnes
|
Posted: Sep 17, 2018 11:48 AM
Share   Tweet
The opinions expressed by columnists are their own and do not necessarily represent the views of Townhall.com. 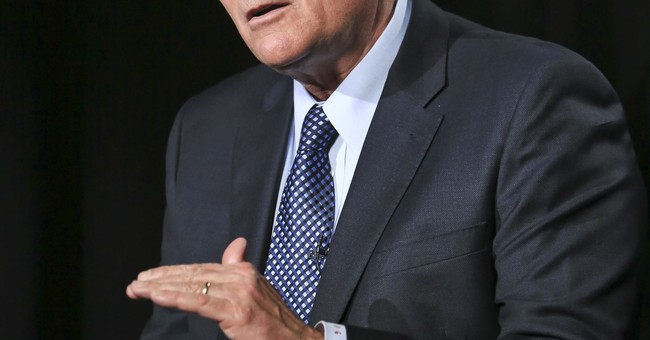 The Muslim Council of Britain is calling on the British government to ban renowned evangelist Franklin Graham because they allege his views on Islam and same-sex marriage violate the nation's hate speech laws.

Graham, the president of Samaritan's Purse and the Billy Graham Evangelistic Association, is scheduled to lead a series of religious gatherings beginning Sept. 21.

"In the past the government has banned individuals whom they claim are 'not conducive to the public good.' Mr. Graham's remarks are on record and clearly demonstrate a hatred for Muslims and other minorities," the organization said in a statement.

One government leader said he would press the issue with Home Secretary Sajid Javid -- urging that Graham's visa be denied. Continue reading at ToddStarnes.com.