Todd Starnes
|
Posted: Jul 15, 2016 2:31 PM
Share   Tweet
The opinions expressed by columnists are their own and do not necessarily represent the views of Townhall.com. 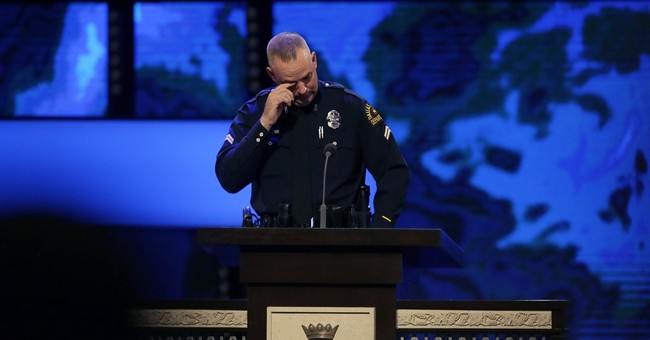 Democrats are not all that fond of the Almighty. In fact, you might remember back in 2012, when they booed God during their political convention in Charlotte. I can’t recall if that was before or after they tried to remove Him from the party platform.

Republicans, on the other hand, believe we are one nation under God – and the Almighty is always welcome at their political conventions.

As a matter of fact, before all the politicking starts, Republicans will gather Sunday for a church service. Click here for information.

Pastor Jim Garlow is preaching and Gov. Mike Huckabee will lend his musical skills during a service sponsored by the GOP and Pure Flix – a faith-based movie distributor.