Todd Starnes
|
Posted: May 16, 2016 12:12 PM
Share   Tweet
The opinions expressed by columnists are their own and do not necessarily represent the views of Townhall.com. 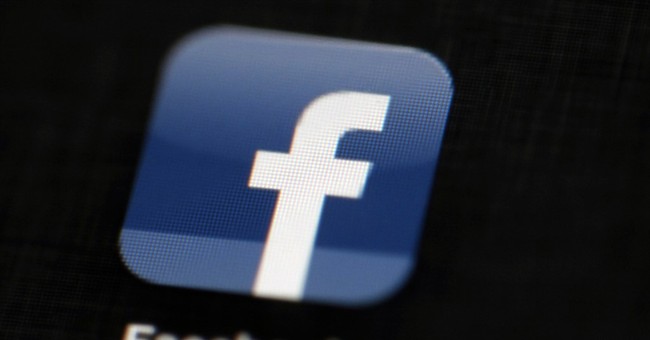 I earned that badge of honor back in 2013 when Facebook blocked my page and removed a message I had posted that invoked Paula Deen, the National Rifle Association and Jesus Christ. Here’s what I wrote:

"I'm about as politically incorrect as you can get. I'm wearing an NRA ball cap, eating a Chick-fil-A sandwich, reading a Paula Deen cookbook and sipping a 20-ounce sweet tea while sitting in my Cracker Barrel rocking chair with the Gaither Vocal Band singing 'Jesus Saves' on the stereo and a Gideon's Bible in my pocket. Yes sir, I'm politically incorrect and happy as a June bug."

The folks over at Facebook took great offense to that message.

"We removed this from Facebook because it violates our Community Standards," Facebook wrote me. "So you're temporarily blocked from using this feature."

I wasn't even allowed to post our daily Bible verse -- a popular feature called "Morning Glory -- Start Your Day Inspired."