Todd Starnes
|
Posted: Jan 13, 2016 2:53 PM
Share   Tweet
The opinions expressed by columnists are their own and do not necessarily represent the views of Townhall.com. 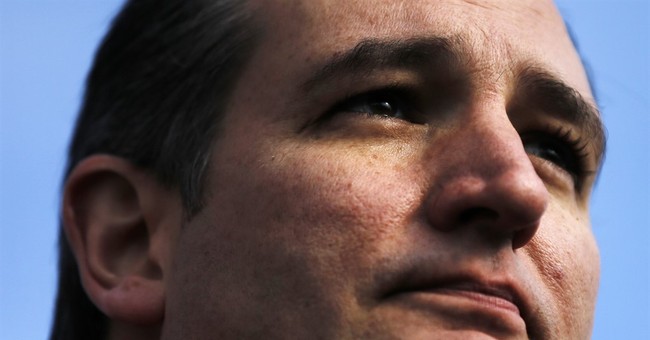 The star of one of the nation’s most popular reality television shows just made Sen. Ted Cruz a happy, happy, happy presidential candidate.

Duck Commander Phil Robertson announced Wednesday that he has endorsed Cruz for the White House, Fox News has learned.

“Ted Cruz is my man, I’m voting for him,” Robertson said.

Robertson, the star of "Duck Dynasty," took Cruz hunting on Monday and they sealed the deal in a duck blind.

“My qualifications for president of the United States are rather narrow: Is he or she Godly, does he or she love us, can he or she do the job, and finally would they kill a duck and put him in a pot and make him a good duck gumbo?” Robertson said. “Cruz fits the bill.”