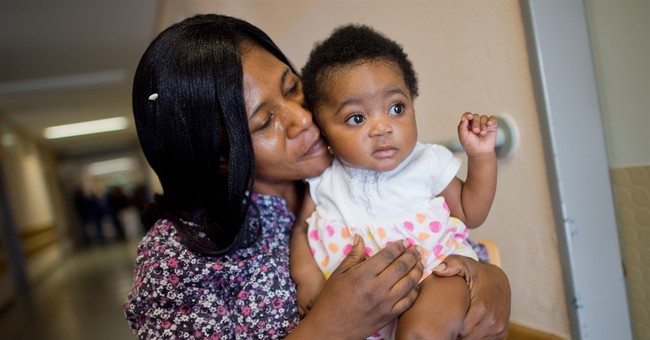 Children will now have “Parent 1” and “Parent 2” instead of a mommy and a daddy, according to Tennessee’s Administrative Office of the Courts.

Shortly after the Supreme Court redefined marriage, the state’s Office of the Courts revised its documents. A spokesperson for the courts confirmed to me that the words “Mother” and “Father” had been replaced by the terms “Parent 1” and “Parent 2.”

I was alerted to the gender-neutral parenting documents by Kendra Armstrong, a family law attorney in Memphis and one of my longtime readers.

“Why are heterosexual parents having their rights violated?” she asked. “So now it’s improper and inappropriate in a court of law to refer to a parent as a mother and a father?