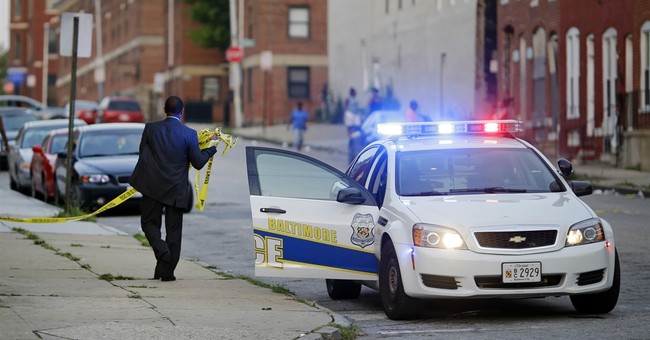 All it took was 140 characters for Texas Christian University to suspend a conservative student who posted a series of social networking posts that insulted the Islamic State, the Baltimore rioters and Mexicans.

TCU banned Harry Vincent from most campus activities, ordered him to perform 60 hours of community service and attend a diversity training class.

The 19-year-old, who is a member of the College Republicans and the Young Americans for Freedom, said he was told by the university that his conservative views were “inappropriate.”

“They’re trying to make me out to be the classic bigoted hateful white male,” Harry told me in a telephone interview from his home in Maryland. “That’s the complete opposite of what I am.”

The university’s only public comment came in a prepared statement noting “When student’s conduct violates the university’s behavioral standards, they are subject to a disciplinary process, and will be held accountable for their actions.”