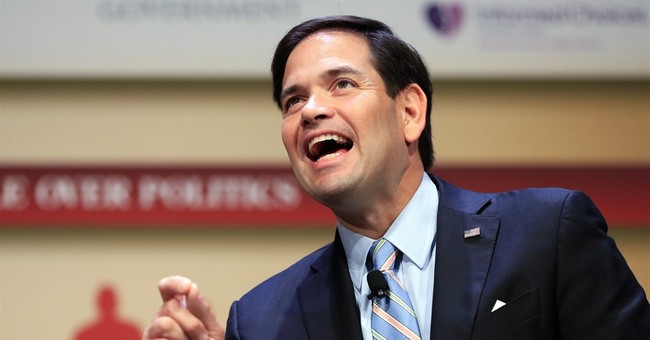 House Speaker John Boehner may or may not defund Planned Parenthood, telling reporters that he wants to get the facts first.

Okay - call up Planned Parenthood and see what the going rate is for an aborted baby's backbone.

How about more than a half billion American tax dollars is being used to fund Planned Parenthood’s killing fields.

But instead of taking a bold stand, he sidestepped the issue. It's outrageous. And the Republicans wonder why Donald Trump is leading in the polls right now?

I'm not a Trump supporter; I just enjoy how much he infuriates Establishment Republicans. For years, they've been campaigning as conservatives but governing as Democrats. But now the jig is up.

Donald Trump is a businessman. He knows what's selling and what's not. And more than any other candidate, he understands the conservatives aren't buying what the Republicans are selling.

So here's the bottom line: If the GOP can't muster the moral courage to defund Planned Parenthood, they don't deserve the White House in 2016.