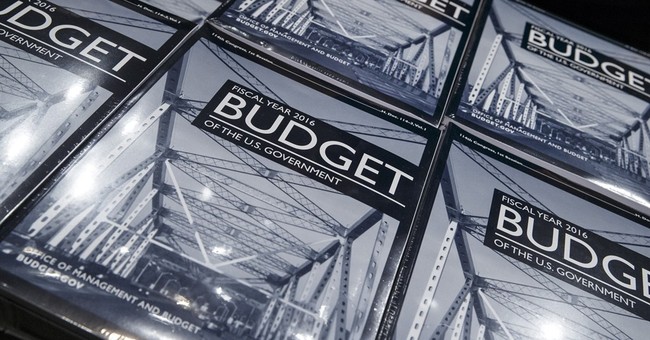 Like many conservatives, I’m a “liberal” at heart. A heart of service and caring for others is central to my faith and to what it means to be a responsible citizen in this great country.

Some might ask, “How can ‘caring’ conservatives fight minimum wage, higher taxes on the rich, or more tax credits and government benefits for the less fortunate?” Unfortunately, what often sounds and feels good doesn’t produce the desired results of more jobs, higher standards of living for the middle class, more successful entrepreneurs, and less chronic poverty.

If six years of liberal leadership and policies were the answer, we’d have less people dependent on the government by now and more people gaining ground economically.

But what would Jesus do? Jesus was hands on. He called on believers to love God and serve their neighbors. He didn’t expect believers to march on Rome and look for answers to come from government. Caring was a believer’s job.

Government programs are inefficient, easily gamed, expensive, and impersonal. Local charities and community service organizations are more effective, not easily abused, less expensive, and personally satisfying to those who serve and are served.

That’s why I love putting faith and caring into action by supporting groups and charities that I see making a difference: New Hope Lutheran Church, Senior Concerns, the Cancer Support Community, Circles Ventura County, Many Mansions, and the Salvation Army. Make your own list; where are you getting involved to make a difference where it counts?

The more we have followed the European model to let government do the caring, the more poverty and dependence we have created and even rewarded.Rep. Paul Ryan, for good reason, has called President’s most recent budget “Envy Economics.” Taxing the rich to “help” the middle class hasn’t worked for six years. There are fewer good jobs and middle class incomes are stagnant, but he wants more of the same policies.

Joseph Sobran rightly observed, “’Need' now means wanting someone else's money. 'Greed' means wanting to keep your own. 'Compassion' is when a politician arranges the transfer.”

Will Rogers wrapped truth with humor, “I remember back when a liberal was someone who was generous with his own money.” Unfortunately, as Milton Friedman loved to say, “Congress can raise taxes because it can persuade a large number of the populace that somebody else will pay.”

The progressive answer to the ever-increasing gap between the rich and the poor is always the same--take from the rich and transfer those riches to the less successful. Give more tax credits, forgive college loan debt, provide more food stamps, give...give...give. But every dollar taken from the rich is one more dollar not invested in the private sector that could be creating new companies and new jobs. Have you noticed that the current path isn't hurting the rich; it's just making the dependent poorer and more addicted to government programs.

When President complains about not having the funds to meet the government's budget needs, where is his concern about your budget as a taxpayer? Does he realize what higher taxes will do to your capital for investing, your purchasing power, and your family's future? When government spends; they’re spending your money. When you spend and make investments, successful businesses expand, jobs are created, companies make profits, the economy grows at a higher rate, and you have more money to give to deserving charities and others in need. That’s conservative caring.