Steve Sherman
|
Posted: Aug 14, 2017 10:04 AM
Share   Tweet
The opinions expressed by columnists are their own and do not necessarily represent the views of Townhall.com. 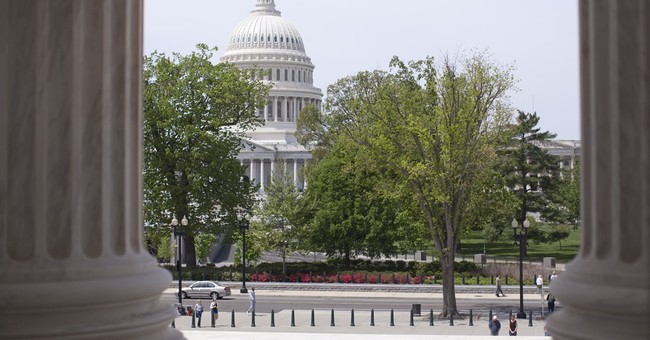 The Medicare Part D prescription drug program has been one of the most successful government programs in health care; it has exceeded expectations for keeping the costs of drugs low. Yet despite this, some politicians in Washington want to destroy this by imposing price controls on prescription medications. This has great populist appeal to many voters, until they understand the real consequences of drug price controls. Liberal politicians like Sen. Bernie Sanders (I-VT) fail to give voters the whole truth about price controls.

Tens of millions of Americans are benefiting from the success of the Medicare Part D program in keeping drug costs stable. In 2018, it is projected that premiums for the programs will dip slightly from this year. Medicare Part D premiums rose only from $31.08 to $35.63 between 2012 and 2017.

Medicare Part D “premiums haven't grown at the same rate as the drug utilization and spending trend even when they were increasing, which shows that plans have been doing a good job of controlling growth and managing utilization from year to year,” Kelly Brantley, vice president for Avalere told Inside Health Policy.

While rising prices of drugs are a serious threat to the long-term viability of Medicare Part D, price controls will not address this issue. If price controls are imposed on prescription drugs, it will reduce the research and development of new drugs, denying consumers access to many potential new disease-curing medications. Price controls disrupt the process of supply and demand, often leading to higher prices and shortages. The long lines at gasoline filling stations in the 1970s were directly caused by the imposing of price controls on gasoline. Politicians can easily demagogue the issue to get public support for lowering drug prices. But the American people will find price controls will make drugs more expensive in the long run, and far less available.

UnitedHealth Group, Anthem, Humana and now Aetna each exceeded Wall Street's profit projections for the last quarter, showing that they are stronger now than ever. At the same time, most of them have withdrawn from the Obamacare exchanges. While reporting huge profits, these large insurance companies are lobbying for price controls on drugs as well as taxpayer bailouts for their financial losses while participating in the failed Obamacare exchanges.