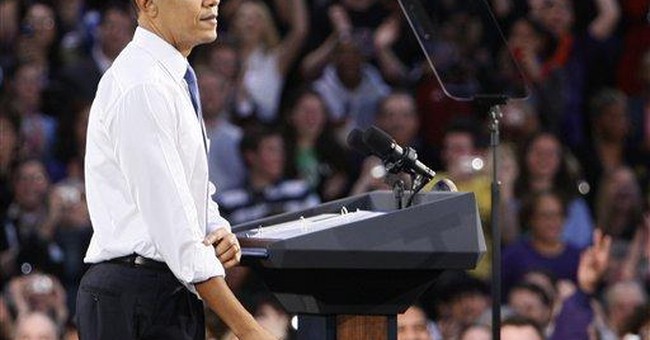 A Marxist group that has demanded the “destruction” of the U.S. and issued a call "to bring this government down" is the recipient of stimulus funds from the Obama American Recovery and Reinvestment Act of 2009 (ARRA). This same group, the Brecht Forum, has also called for the complete takeover of insurance companies and farms in America.

The controversial stimulus bill, as ARRA is better known, provided funds for the New York State Council on the Arts (NYSCA), which promptly granted the New York City-based Brecht Forum $5,000 in 2009 and $9,000 in 2010. The NYSCA had previously announced in 2008 that due to state budget cuts it would no longer be able to fund 573 organizations that it had previously funded. One of the groups on the list to be slashed was the Brecht Forum. After NYSCA secured $399,000 in stimulus money, the Brecht Forum once again had funding.

The Brecht Forum is host to the New York Marxist School and displays this statement on their website:

Can society be changed significantly for the better? What kind of changes would be needed? and, Who could bring about such changes?

Questions like these are what motivated Karl Marx and Fredrick Engels to develop a method for studying the dynamics of change in societies.

In 1975, a group of civil rights, community, labor, and student activists came together to found The Brecht Forum's New York Marxist School. They saw the study of Marxism as central, not as a dogma but as a living current of thought and as a vital tool for understanding capitalist society.

In a September 2009 lecture at the Brecht Forum, Jed Brandt, a longtime communist, political activist and outspoken atheist offered the following instructions:

“We have to bring this Government down! We have to help destroy this system and that requires increasing the alienation that working people and oppressed people feel. The way this change is going to happen is the destruction of The United States of America!”

Fox News Channel picked up on Brandt’s call to action and played clips several times the week of March 1st. My own investigation uncovered the link to federal stimulus dollars providing financial support for the Brecht Forum. The grants from NYSCA were ostensibly provided for artistic projects, for example, the NYSCA website shows the following as the description for the Brecht Forum grant:

The website for the Theater of the Oppressed Laboratory describes this form of art in rather revealing political terms,

“Augusto Boal has defined Theater of the Oppressed as a rehearsal for revolution.”

The website further describes its mission as using “interactive theater as an organizing tool” and works with “educators, human service and healthcare workers, union organizers and community activists” to solve perceived problems.