206 Pivot Counties Voted Twice for Obama Then Switched to Trump

Scott Rasmussen
|
Posted: Mar 23, 2017 12:01 AM
Share   Tweet
The opinions expressed by columnists are their own and do not necessarily represent the views of Townhall.com. 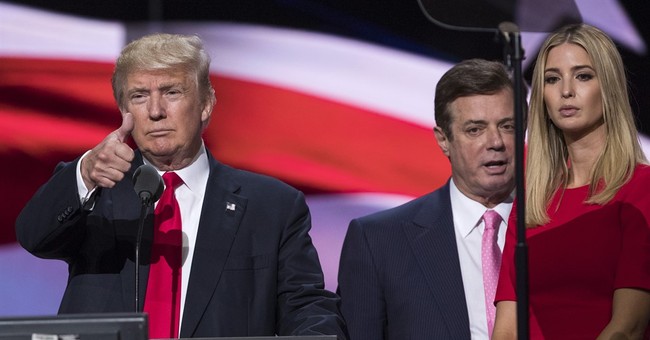 There are 3,088 counties in America and only 206 of them voted for the winner in each of the last three presidential elections. In other words, these Pivot Counties voted twice for President Obama before switching sides to vote for President Trump in 2016.

The Pivot Counties had an outsized impact on the election results. Despite casting only 5 percent of the national vote total in 2016, they accounted for 51 percent of the popular vote shift toward Republicans.

Not surprisingly, just over half of the Pivot Counties are found in the Midwest. That includes 31 counties in Iowa, 22 in Wisconsin, 19 in Minnesota, 12 in Michigan, 12 in Illinois, nine in Ohio, and five in Indiana.

Because of their unique status and significant impact, these Pivot Counties are a good place to study the changing political landscape. I am thrilled to be working with Ballotpedia, the Encyclopedia of American Politics, to examine what these counties can teach us about the ever-shifting landscape of American politics. From now until Election 2018, we will regularly release new Pivot County data and analysis.

Additionally, every morning at 8:00 a.m. Eastern, Ballotpedia will publish Scott Rasmussen's Number of the Day to explore the intersection of culture, politics, and technology.

This suggests strongly that Donald Trump's ability to capture the allegiance of certain formerly Democratic voters was essential to his victory. As the next few years unfold, it will be interesting to see if President Trump can retain the support of these counties. It will also be fascinating to explore whether that support is unique to the president or if it is part of a broader shift to the Republican Party.

In any such evaluation, of course, it's essential to keep a proper perspective and remember that the political system is a lagging indicator of cultural trends. It's the culture and technology that lead the nation forward.