Time Has Not Run Out! 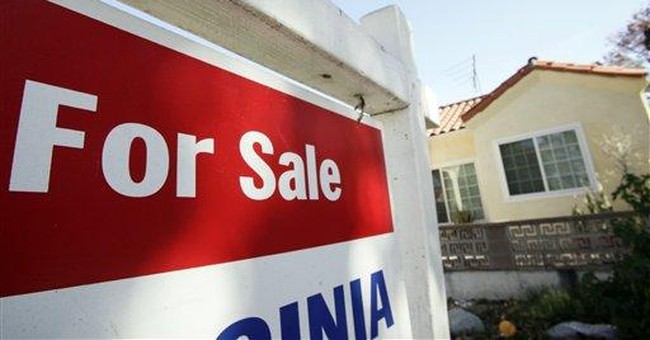 As we reach the end of another year we realize that many things we had planned to do remain as they were when we added them to the list, and in some cases the time to accomplish this task has passed. If you were going to get married before you were 25 and you're now 25 1/2 a revision in the plan is definitely in order. Retirement at 62 sounds good, but not if you are still working at 64. Remember your previous goal of earning a $1,000,000 before age 40? You probably forgot that goal years ago and it has come back to mind now that you are struggling to make ends meet in your retirement. Owning a mortgage in the 4% range while you are paying 6% currently would be a great idea. The good news? It’s still a great idea. Time has not run out.

Why is this important? A lower interest rate generally means a lower payment, except if you combine the lower interest rate with a shorter amortizing loan. (Although it could still happen if your current rate is high enough, or if you have paid your current fixed rate loan down far enough and/or if your credit has gone up and your loan to value has gone down.) The main reason lowering your interest rate is important is because more of your payment goes to principal reduction of the loan and less of it goes to the interest being paid on the loan. The ultimate result is a smaller payment than before with more principal reduction than your previous loan and less interest going out. That is a win in every category.

Not everyone could refinance because they couldn't qualify for one or more reasons: not enough documented income, credit score to low or lack of sufficient value in the property. Some of that can be alleviated so they can move forward. What I can't understand is why some people can't find time to get "around to it," why some are waiting for rates to get lower and some feel that it just isn't worth their time!

Stated Income is possible for jumbo borrowers with a credit score of 720, 60% loan to value and at least $100,000 liquid assets that can be deposited in the lending bank. It’s not possible for most people, but it’s a start. Credit scores are fluid and can be changed with some diligence on the borrower’s part in many cases. Lack of property value is also not static. Appraisals are only good for 4 to 6 months, as are the comps. If there has been a foreclosure in you neighborhood that has hurt your property value it will expire in 6 months and cannot be used as a comp after that time. Keep an eye on your neighborhood and be aware of houses that are up for sale. If they sell for higher prices, then your house will gain value and the refinance can happen.

Unlike rocket science, you have to live with the fact that everyone is an "expert" in real estate and real estate financing. They and only they know exactly what is the right move, not only for them, but especially for you. In their opinion you needn't work with professionals as they really don't understand what is the best for you. Do not feel alone, I get it too. You need to have a plan that is entirely about you, complete with goals. If you don't know where you are going you are going to end up where you are heading.

Before I close this column I want to alert you to the numerous changes that have been made or are going to be made soon. The majority of these changes were put through by politicians that are not familiar with or knowledgeable in real estate finance. The vast majority of these changes have resulted in making it much more difficult for most people to secure a loan. The longer you wait to take advantage of these incredible rates the greater the chance of new rules that will keep you from successfully completing your transaction. Sooner or later rates will start moving higher and probably won't return for years, if not decades to the rates we have today. At least take the time to check out what could turn out to be a financially beneficial transaction. It certainly could possibly improve your wealth which is still what the majority of people strive for in these United States.