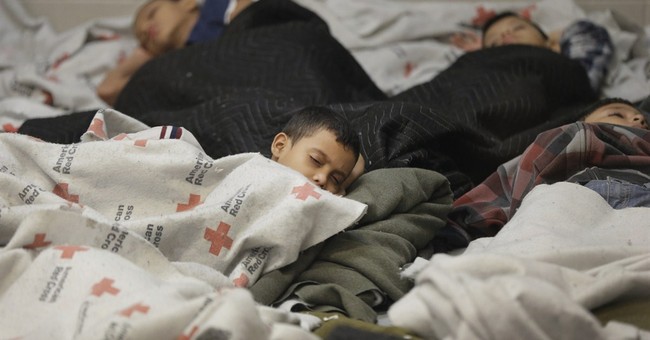 TURNER, MAINE -- They say the South is the friendliest place in America, and they’re probably right. The Midwest isn’t far behind, but the civility line defies latitudes or longitudes.

It comes down roughly to the difference between city and country folk – although exceptions abound. Across the USA and Canada, I’ve found that people outside core metropolitan areas are much more likely to initiate or respond to friendly entreaties.

On my family’s recent trip back to the D.C. area from Western Maine, we stopped at a supermarket in Turner (population: 5,700) to get a case of Moxie, but became stranded with a dead battery.

Within 45 minutes, with our hood up, we were approached six times by people who offered to help, including an angel named Tammy who operated a café a couple of miles away. She not only gave us phone numbers for three mechanics, but offered to come back and personally bring us and two dogs to her café to spend the day if the car problem was a lengthy event.

A woman who worked at the supermarket tried unsuccessfully to jump start us. Others came by after she left and offered the same. This doesn’t count those who passed by and gave inquiring looks that said, “we’re here to help if you need it.” In Maine, there’s an understanding that it’s best not to talk unless you can improve on silence. A sound idea, that.

I thought about the overarching concept of how you treat strangers while we waited for AAA to get us back on the road. The Bible is clear about caring for strangers, the poor, orphans and widows. It is not a mandate for mass migration over an unsecured border.

Using my smartphone, I read the latest accounts of the Texas border crisis. Some well-meaning folks have, I believe, misapplied the biblical idea of hospitality to justify the lawless surge of tens of thousands of illegal aliens, mostly young Central Americans.

It’s creating a massive headache for an overwhelmed system and is costing lives. Heart-wrenching tales of rape, crime and death in the desert are seeping through the media’s rose-colored lens.

Instead of securing the border and repatriation, President Obama is asking Congress for a quick $3.7 billion in taxpayer money for lawyers and schooling to “ease the crisis” that he manufactured by suspending deportation of “dreamers” in 2012. He also sent a powerful signal by turning loose the Justice Department on states like Arizona that are trying to do what the feds won’t – enforce the law.

Although drug smugglers, criminals and perhaps terrorists are taking advantage of the legal anarchy, the vast majority are poor people seeking a better life. Only a heart of stone would feel no twinge of compassion. But, as with legal precedents, hard cases make bad laws. Without concern for consequences, seemingly compassionate actions can harm more than help.

A friend who goes to Africa to assist missionaries in relieving poverty and sharing the Gospel told me that some actions by the U.S. government and even private philanthropic groups make things worse. A case in point is dumping food into drought-stricken areas dotted with hardscrabble farmers. If it isn’t handled right, the farmers go out of business, and famine returns with a vengeance.

It’s not enough to feel good about doing good; we’re responsible for seeing that we help more than hurt. The late, great Michael Schwartz, a conservative, pro-life activist, gave me a lesson in this one day as we walked to lunch from the Heritage Foundation, where I worked at the time.

Although we had a narrow window, Mike stopped when a homeless man approached us to panhandle. Instead of rushing by, Mike patiently talked with him, but turned down repeated requests for money. It was obvious the man wanted to buy another bottle. Mike took him to a nearby café and bought him some food.

As we walked back from our own lunch, Mike railed at the inhumanity of the welfare system; how it robs people of their charitable impulses and hurts the poor at the same time. Jesus, he explained, cared enough to set people on the right path, not lead them astray to make Himself feel good. Mike had let the homeless man know that he, the sandwich buyer, was merely a vehicle for the love of God. Mike hoped the man would realize his own worth and perhaps find the strength to take a different path.

Kindness is catching. The sheer decency of the people in that Maine parking lot left us feeling blessed instead of delayed. They wanted to help us get back on the road, not keep us dependent on their largesse.

The obvious, though not easy, answer to the man-made disaster unfolding in Texas is to secure the border and ship back the illegal immigrants as humanely as possible. It begins with re-establishing the rule of law, without which more misery will flourish.

We can’t solve all the world’s problems, but we can surely make them worse with misguided compassion.