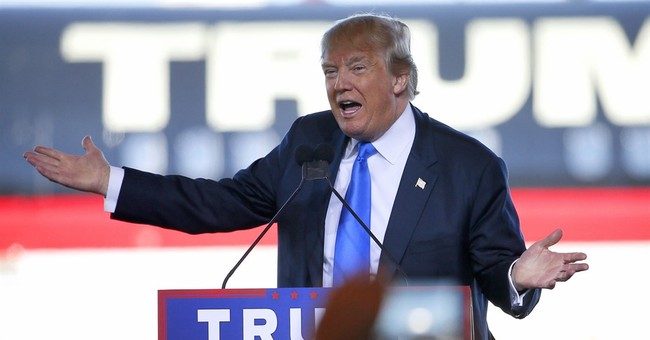 Here's what's terrific about the holiday season this year. Because Christmas Eve fell on Thursday and Christmas on Friday, most people bailed out of their offices at or before noon on Wednesday.

Christmas Eve in Our Nation's Capital is like August in France. So many people have left for the holiday there is no one to answer your phone calls. If you need to send an email you can do that from your mom's house in Omaha, Nebraska as easily as you can from your office on Nebraska Avenue.

Friday - Christmas Day - is a holiday everywhere in the Western world except if you're a cop, a health care worker, a radio disc jockey or if you work at certain convenience stores.

Ok. So, you took off Wednesday at noon and won't be back in the office until today.

If, in fact, you are going to be in the office today.

With New Year's Day being on Friday (and, thus New Year's Eve on Thursday) the same rules more-or-less apply: If no one is in their offices on Thursday there is no reason for you to be there either.

So, when Christmas and New Year's Day fall on Fridays you can take a half day on the 23rd, all of the 24th and 25th without using up a vacation day. Saturday and Sunday are days off, anyway.

Today, tomorrow and Wednesday will cost you three vacation days, but you can fudge Thursday and Friday is an official holiday. Saturday and Sunday (as previously noted) are days off anyway.

Monday, January 4th is the first day back in full battle gear for everyone here, so by carefully arranging your work schedule it is quite possible to have taken 8 days off using up only three vacation days.

If you had the foresight to begin hacking and coughing on the morning of Wednesday, December 23, you might be able to claim one or more of the first three days of this week as sick days.

Speaking of Donald Trump, at least one new poll show he is now closing in on 40 percent support among Republican voters nationwide. The CNN/ORC poll has Trump at 39 percent, with Ted Cruz in second place at 18 percent.

Another poll, however, has the national race as essentially a two man affair between Trump and Cruz. The Quinnipiac poll has the race with Trump at 28, Cruz 24.

As the Trump balloon refuses to lose air, new theories are beginning to pop up - in addition to the one reminding us that national polls in a primary season are fun to read, but mean nothing on the ground as we don't have a national primary in the U.S.

An article in the Washington Post over the weekend focused on a voters in Iowa who are Trump supporters but who have never attended a caucus and aren't at all sure they will this year.

Reporter Jenna Johnson spoke with a woman who attended a Trump rally because she is "annoyed with what is happening to our country" and "irritated" with President Barack Obama.

Johnson wrote: Is she annoyed and irritated enough to attend a caucus? "I don't know," she said, shaking her head. "I never have."

Patrick Ruffini who, if he is not the father of digital politics is certainly the uncle of the craft, tweeted over the weekend that

There's a difference between preference and support. I'd bet less than 20% of GOP voters truly support a candidate right now.

He went on to explain that, in his experience, a supporter would (a) be disappointed if their candidate dropped out, (b) wave a sign at a rally, and (c) donate. Someone who showed a "preference" would not check all three boxes.

Ruffini, who is now working his magic at Echelon Insights, told me that 20% was both "a hunch and based on the 30% definitely decided in polls, assuming that there are fewer people who would donate/volunteer if given the option."

We have discussed the folly of thinking polls are predictive of future results - any more than that prospectus your broker sent you just before the holidays. But, was we have also discussed it is better to be in first place than in fourth (Ben Carson) or 10th (Carly Fiorina).

As you will hear 2,731 times between now and Iowa Caucus night, barely 20 percent of registered Republicans in Iowa come out to participate in their caucus. Those that do are typically, as that WaPo story points out "older people who vote regularly and are more likely to have a college degree - not necessarily the group Trump seems to have fired up."

Once the process starts the caucuses and primaries come tumbling one over another.

We'll see if those who prefer Trump will come out and support Trump.