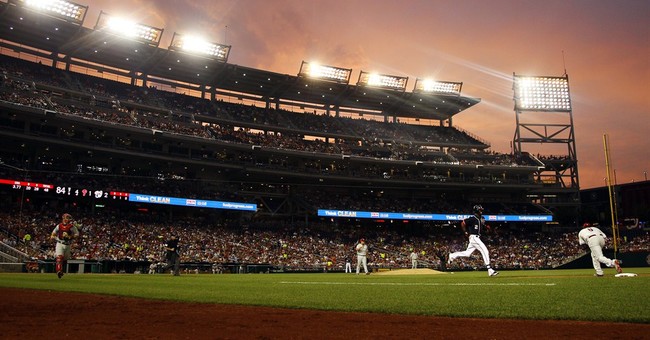 NOTE: This is an updated version of the MULLINGS originally published in April 2005 on the day of the Washington Nationals' first-ever baseball game at RFK Stadium in Washington, DC.