Politics as Usual During Shutdown 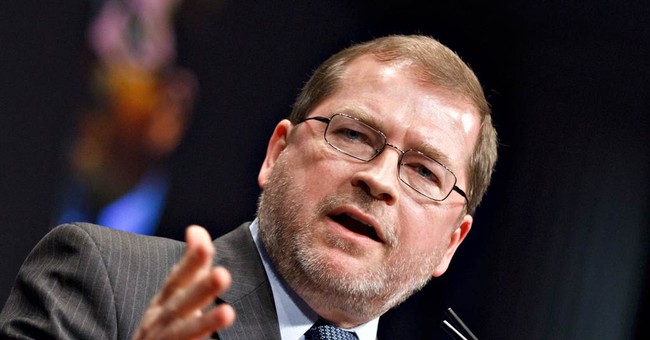 Grover Norquist, President of Americans for Tax Reform, joined the program to discuss the theatrics of the “government shutdown.” It seems like some in Washington would even like to blame the weather on the government's partial shutdown.

Grover Norquist, President of Americans for Tax Reform, joined the program to discuss the theatrics of the “government shutdown.”

Awe. . . It turns out that even Big Banks have hearts for all those furloughed government workers: (CNBC)

Given the uncertainty on the Debt Ceiling (and lawmaker’s propensity to screw things up in situations like this) the real question should be: How do we protect our assets? (Bloomberg)

Despite all the stupidity coming out of Washington: There has been a fairly “meh” attitude coming from the Market. Why? Maybe because the Market believes (correctly) that no matter what happens in DC – little will really change by year end. . . (CNBC)

Amber Alert website shutdown – but the “Let’s Move” website is still up. . . So, missing kids won’t get a national alert, but you can get healthy tips from the first lady. (TheRightScoop)

The Feds kick an elderly couple out of their private home, because they live on Federal Land. . . (KTNV)

John Boehner appears to have developed a spine (or something very similar) in recent weeks, as he digs in his heals on the shutdown. (McClatchy)

Oh. . . And here’s what a “shutdown” actually entails: (WashingtonExaminer)