Pat Toomey is the President, and CEO, of the Club for Growth.

Before joining the Club for Growth, Mr. Toomey served as a member of the United States House of Representatives, from Pennsylvania?s 15th congressional district, for three terms, from January 1999 through January 2005. Mr. Toomey distinguished himself as one of Congress? leading advocates for limited government and personal freedom. He led Republican efforts to expand the Bush tax cuts of 2001; to reduce wasteful spending; and to block the vast expansion of Medicare in 2003. He served on the Budget Committee, the Financial Services Committee, and the Small Business Committee.

Prior to his service in Congress, Mr. Toomey co-founded, owned, and operated four very successful, original-concept restaurants in Allentown and Lancaster, Pennsylvania. 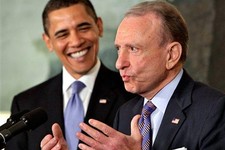 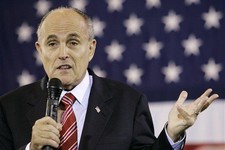